‘The Pirate Captain Toledano’ is a Semitic Swashbuckler Read More 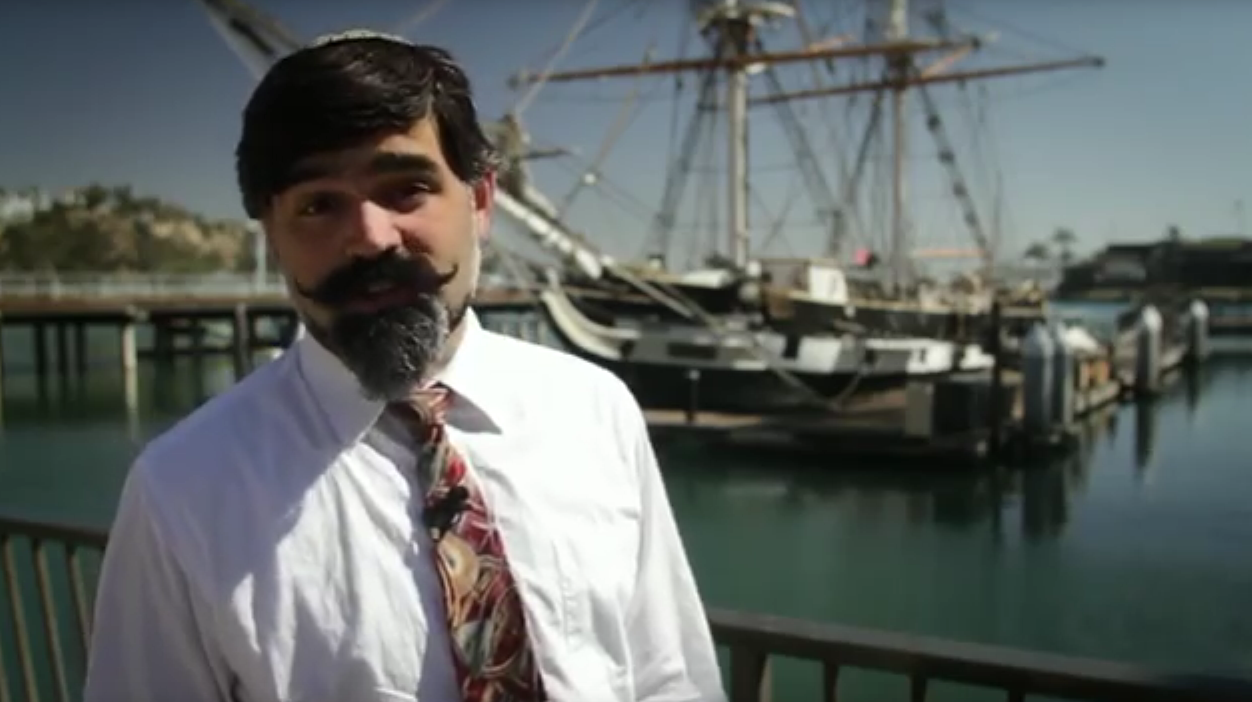 Yes, for the last time, Jewish pirates were totally a thing.

But, of course, not everyone is on board (get it?) with a chapter of history until there’s a movie version. So the time has come for a film about Jewish pirates!

That film is The Pirate Captain Toledano, currently nearing the end of its fundraising campaign on Jewcer.

The Pirate Captain Toledano is about a Jewish stowaway on a pirate ship fleeing the Inquisition, and the captain who must decide whether or not to accept the refugee into his ranks.

The captain of this ship is Arnon Shorr, an observant Jewish filmmaker who’s been in the industry for years, and is excited that his project (he’s both writer and director) will offer onscreen diversity.

“They’re all Sephardi,” Shorr tells Jewcy about his Jewish pirates. “When was the last time you saw Sephardi Jewish characters in a mainstream Hollywood film? Somehow, according to Hollywood, we’re all Ashkenazi, and we’re either totally secular of Hasidic.

“They aren’t the typical ‘nebbishy victim’ that Hollywood often portrays,” he adds. “Quite the contrary— these were ambitious adventurers who sought opportunity for themselves and for their people.

Plus, most pirate stories are tired these days, he says, and Jews breathe new life into a genre that never seems to explore new themes.

“Jewish pirates are unique in that they have a motivation for piracy that’s far deeper and more complex than a simple thirst for gold or lust for adventure. The’re out for revenge, or a sort of vigilante justice against Spain— which was the maritime superpower of the era!

“And they’re also looking for opportunities in the New World to claim some land and settle their families— a safe haven, out of reach of the Inquisition. When have we ever seen a pirate story where the pirates have such grand and ultimately noble ambitions?”

It certainly is a step apart from the convoluted lore of the Caribbean franchise (no need for supernatural curses to create drama, here).

The short film is currently on track to begin filming in only a few weeks, but you can still help it get to its fundraising goal here.