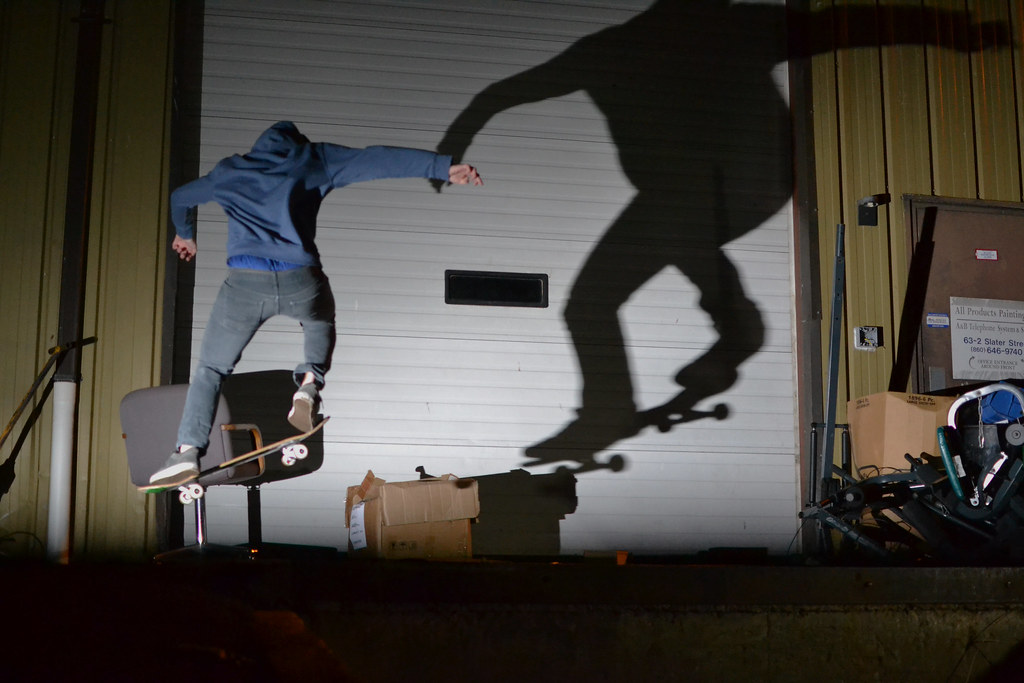 Today, in “Information that will not even help you in bar trivia”: Jews and skateboarding.

There are actually a number of great Jewish skateboarders, but let’s focus on a pioneer of the sport: Alan Gelfand.

If you can name one skateboard trick, it’s probably the ollie, the jump that brings the skateboard up into the air with you. But grungy teenagers didn’t all wake up and do it one day.

If you check the Oxford English Dictionary, you’ll see its origin as “from the name of the US skateboarder Alan ‘Ollie’ Gelfand, who invented the jump in 1976.” That’s right, the ollie is named for a Jewish kid. Gelfand, New York-born and Florida-based, is famous in skateboarding history, part of the modern pioneers of the 1970s. He’s even a member of the International Skateboarding Hall of Fame.

Gelfand has also been a racecar driver, though there is no word on whether like in his signature skateboard move, he can make cars jump without a ramp.