A new documentary spotlights a classic actress who was also a tech pioneer. Read More 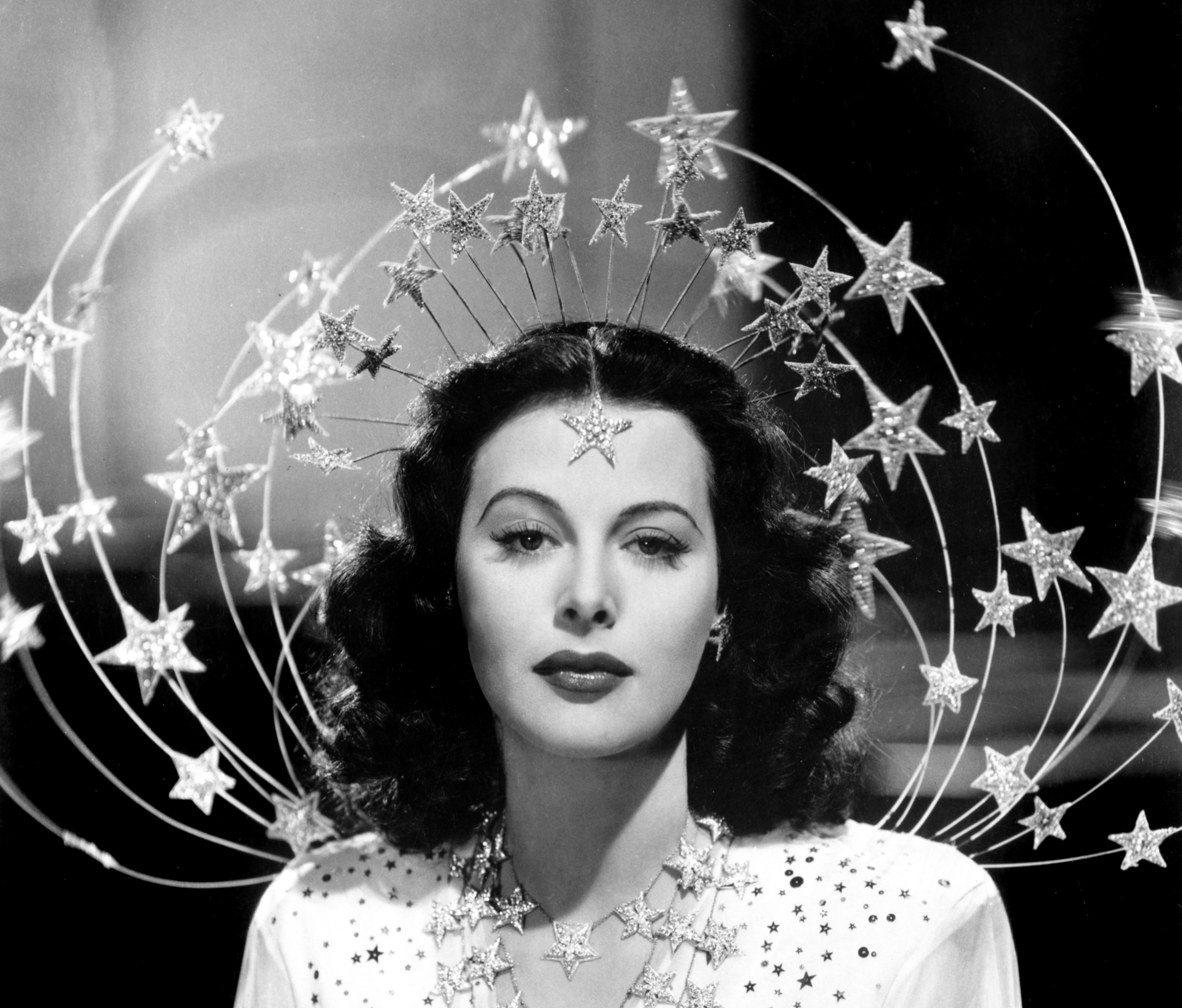 During her acting heyday, Hedy Lamarr was described as “the most beautiful woman in the world.” The Austria native was well-known in Hollywood in the 1930s for her appearance in the German film Ecstasy, which featured her entirely nude in one memorable scene, and soon became a part of the American movie industry thanks to a contract with Louis B. Mayer. But there’s much more to the inimitable Lamarr than meets the eye, and a new documentary entitled Bombshell: The Hedy Lamarr Story seeks to unmask the true story behind a woman who should be remembered for much more than just her beauty.

Lamarr’s story began in a Jewish home in Vienna. Her early marriage to a rich Austrian man closely connected with both Mussolini and Hitler started her career out in Europe, but she soon fled to Paris and then came to the United States with the promise of an exciting film career. She starred in some memorable movies, to be sure, but her legacy doesn’t compare to the likes of other actresses of the time, and her final film appearance came just twenty years after her Hollywood debut.

The way in which Lamarr was used by the moviemaking industry is particularly disturbing, with stories of how she would be given speed in the morning to wake her up and sleeping pills at night to put her to sleep so that she, like other actresses, could be ready to function at exactly the moments when she was needed to fulfill her contract. Her twenty-five-year relationship with Dr. Max Jacobson, better known as Dr. Feelgood, meant that she was constantly being medicated and rarely able to function as a person normally should, leading her to become a recluse, get arrested for shoplifting, and even sending a stand-in for herself at a divorce hearing (to predictably poor results).

Through all of this, Lamarr was still a pioneer in the area of technological innovation. She was responsible for developing a frequency hopping system designed to combat frequency jamming by the Nazis during World War II, a system that was put to much more use by the United States later on and is attributed as an early inspiration for modern-day tenets such as wi-fi. Much more than just a pretty face, Lamarr was decades ahead of others in the science and technology industry and eager to have her ideas come to fruition.

Lamarr’s Jewishness wasn’t something that she discussed often since it was seen as a black mark on her purity as an actress, and she had also been married to a man considered to be a Nazi sympathizer. This history led many to believe that she was a spy, deliberately sent to sabotage Allied war efforts, when it couldn’t have been further from the truth. Bombshell shows that amongst the many unfair aspects of her life, Lamarr was extremely under-appreciated as a scientist in her time. Even the patent she received for a “Secret Communication System” didn’t give her the rights it should have. Her little-known contribution, only acknowledged many years later, is reminiscent of Alan Turing’s story, brought to life on screen in The Imitation Game a few years ago.

In a fascinating anecdote, this film also shows that Lamarr’s two lives, as scientist and actress, converged in an unexpected way. As she aged, Lamarr had a good deal of plastic surgery and took an active role in telling the surgeons what to do, figuring out innovative ways of continuing to look young. Actresses, both at the time and after, would ask for whatever Lamarr had suggested, showing her influence and the respect people had for her. Lamarr died in 2000, more or less a recluse by the time of her passing at age 85.

This documentary does a superb job detailing Lamarr’s life and uncovering her true personality through interviews with her adult children and with others who interacted with her during her life, including Mel Brooks, Woody Allen, and Peter Bogdanovich. German-born actress Diane Kruger is also featured, discussing Lamarr as a role model for those who come from Europe to make it in Hollywood. Much of Lamarr’s story features disappointing and unfair developments, and this documentary manages to convey it all in an engaging and, yes, entertaining manner.

Bombshell: The Hedy Lamarr Story opens Friday, November, 24, at the IFC Center in New York City, and is slated to screen at a number of Jewish film festivals after that.