June brings ‘Maktub’ and ‘To Each, Her Own’ Read More 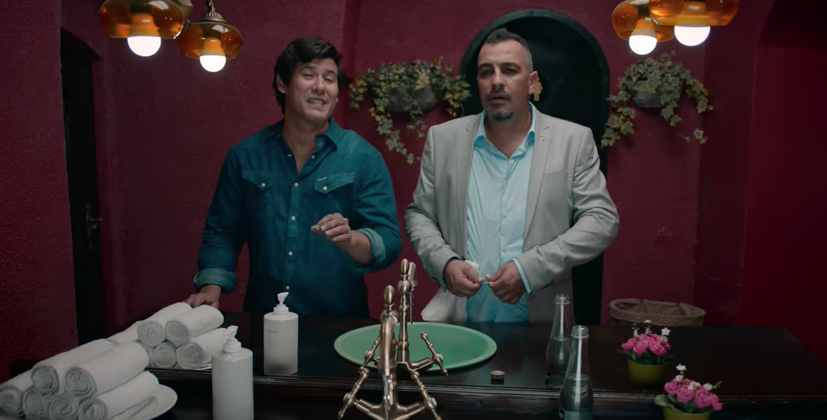 Tagged with: Film , Maktub , Movies , netflix , To Each Her Own