Two of this year’s top Israeli films are excellent representatives of modern cinema from a thriving industry in Israel. Read More 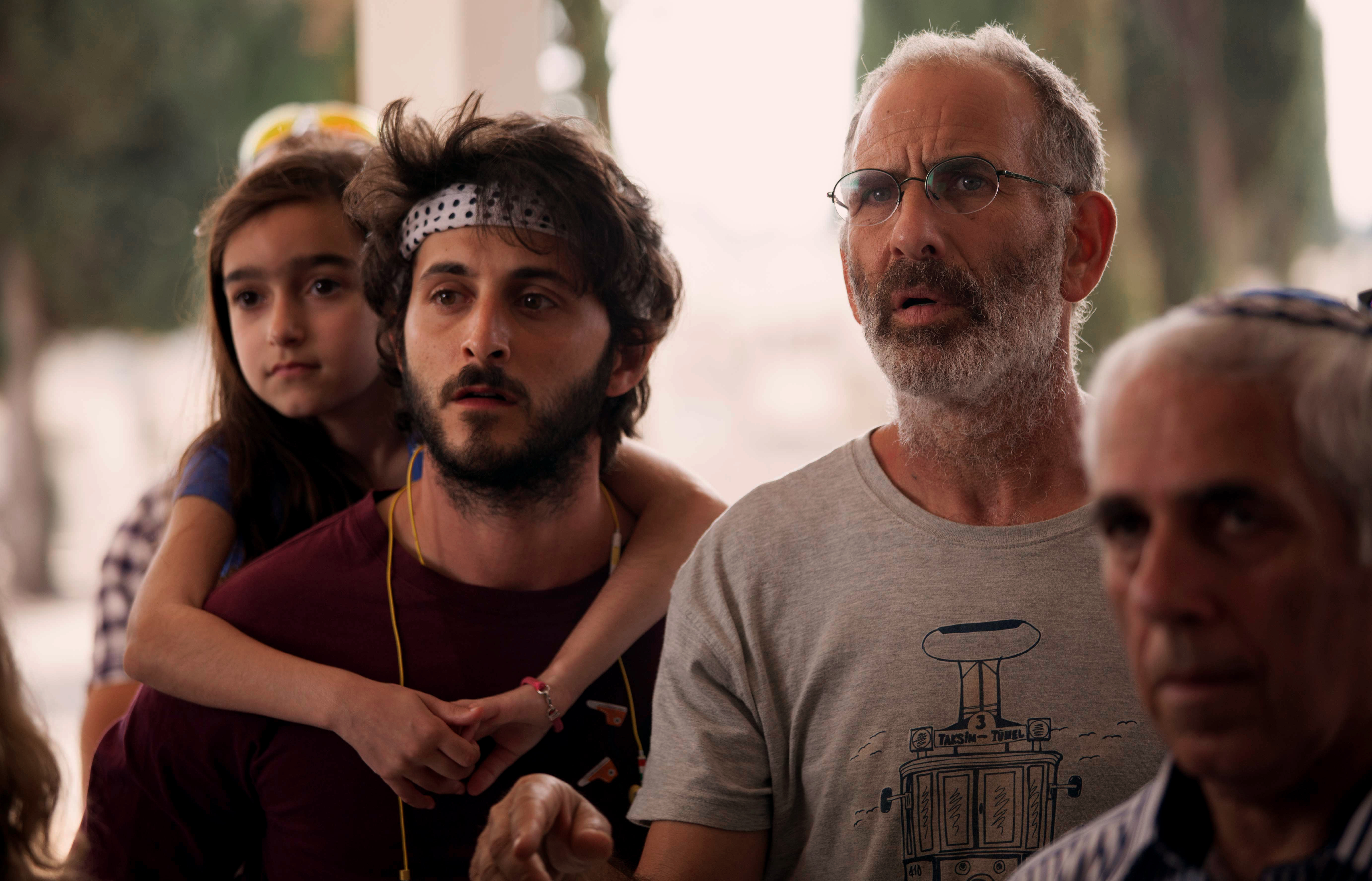 ‘One Week And A Day” ‘Beyond the Mountains and Hills’

Tagged with: Beyond the Mountains and Hills , Film , israeli film , Israeli Film Festival , Jewish Film , Jewish Films , One Week and a Day