Jewcy Review: ‘A Tale of Love and Darkness’

Natalie Portman directs her first film – a story set during the founding of the State of Israel that’s completely in Hebrew! Read More 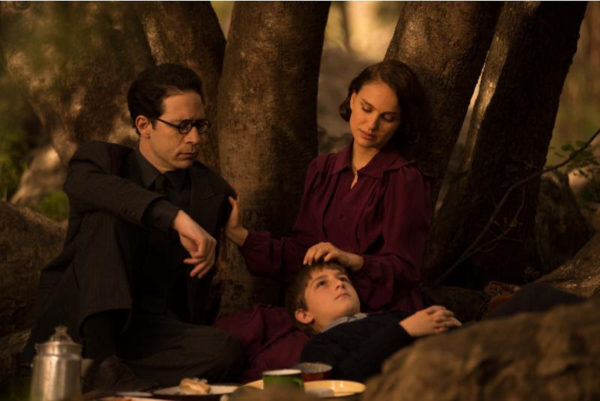 Tagged with: A Tale of Love and Darkness , Film , natalie portman , review , reviews