Everything and anything you’ve ever thought or heard about the Israeli-Palestinian Conflict: it’s all in this movie. Read More 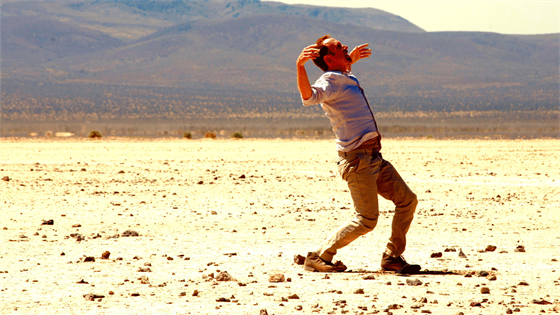