His boyfriend made a film about Jewfros, and Ariana Grande went to his seder. Read More 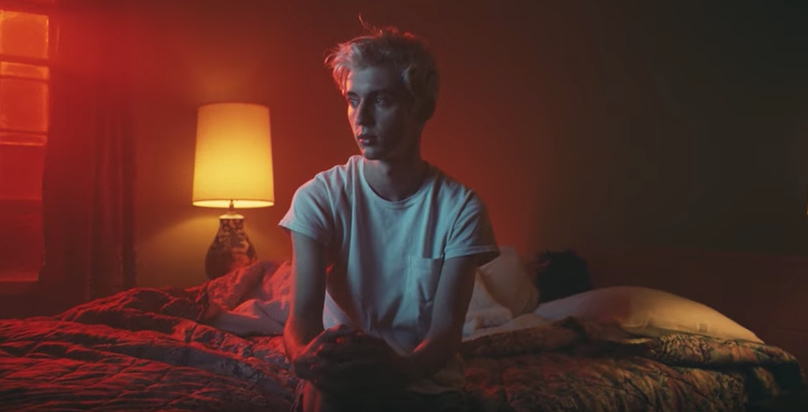