All the rapper wants is to meet a nice Jewish girl. Anyone out there? Read More 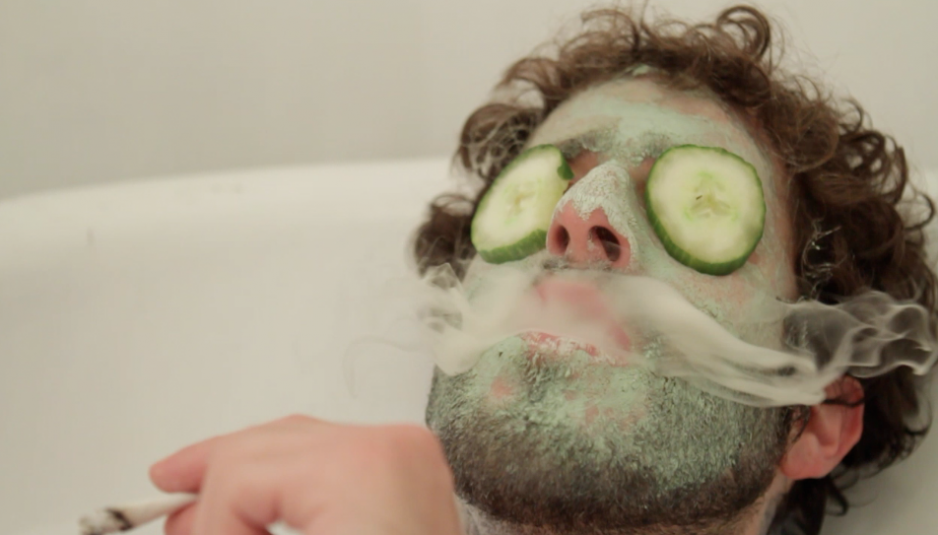 “I’m not stopping until my actual dick goes gold,” raps Lil Dicky, the Jewish comedy-rapper whose first album Professional Rapper and two of its singles have each sold over 500,000 copies. The video for his song “Pillow Talking” has almost 13 million views on YouTube, and he’s started working on a TV show that’s loosely based on his life. It seems like all of the 29 year-old’s dreams have come true. But despite all that he’s accomplished, there’s one thing Dicky has yet to achieve: finding love.