The star of ‘The Band’s Visit’ accompanies herself on violin for “If I Were a Rich Man.” Read More 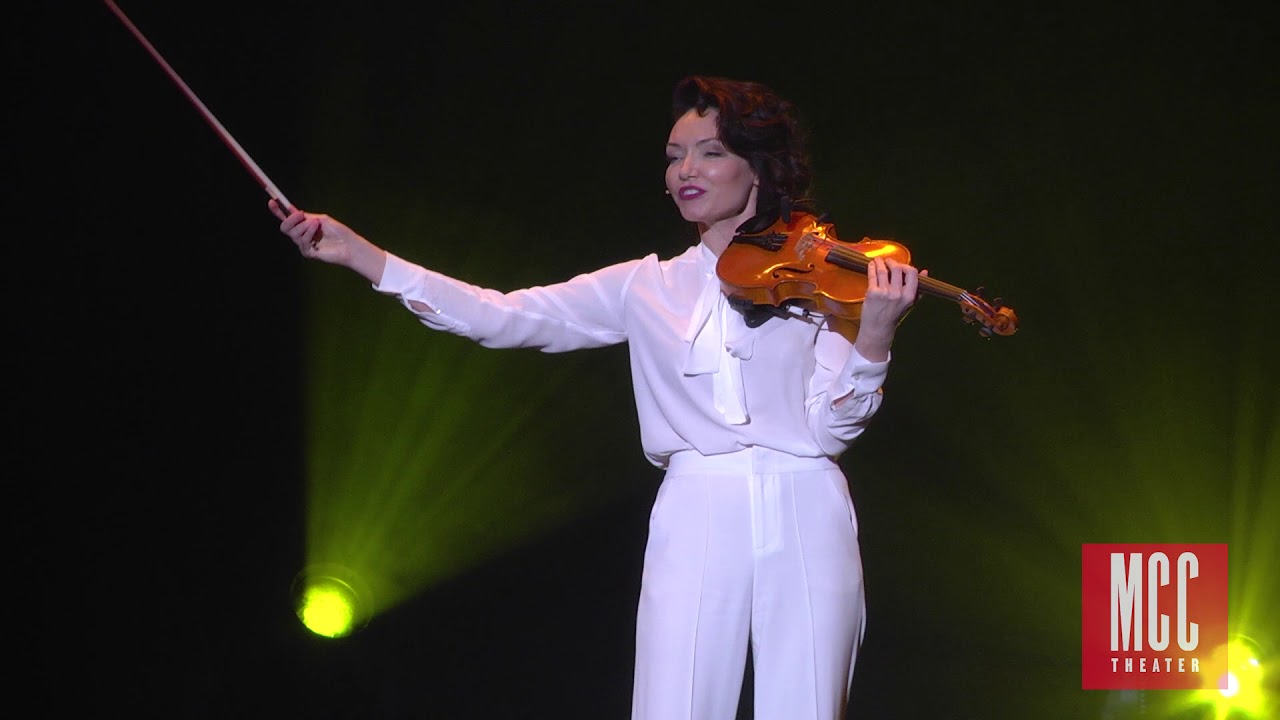 Ugh, what can’t Katrina Lenk do?

Over the last year, Lenk has appeared on Broadway in Indecent, had a small role on The Marvelous Mrs. Maisel, and currently stars in The Band’s Visit (she’s definitely a contender for a Tony nomination). That’s a lot of Jewish art for someone who isn’t actually Jewish, but Lenk wasn’t content to stop there. At MCC’s annual Miscast Gala (actors perform gender-swapped numbers), she took on that granddaddy of all Jewish American culture— Fiddler on the Roof.

Lenk wonders what it would be like if she were a wealthy man. And just to blow our minds all the more, she plays violin while she’s singing. It’s not even fair.

Even without the violin, it’s a hell of a performance, sultry, and full of comedy. She does act a bit cruelly skeptical that Tevye would use his wealth to study Talmud all day, but that is perhaps where the cultural gap between Jews and Gentiles comes in. Also, she’s wearing all white with red pumps, and she looks even more amazing than usual.

I can’t stand it. Watch the video of “If I Were a Rich Man” for yourself:

Tagged with: Fiddler on the Roof , If I Were A Rich Man , Indecent , Katrina Lenk , The Band's Visit , theater , theatre