Kristen Wiig is Dating a Member of the Tribe!

The actor and comedian is now dating one Avi Rothman. Read More 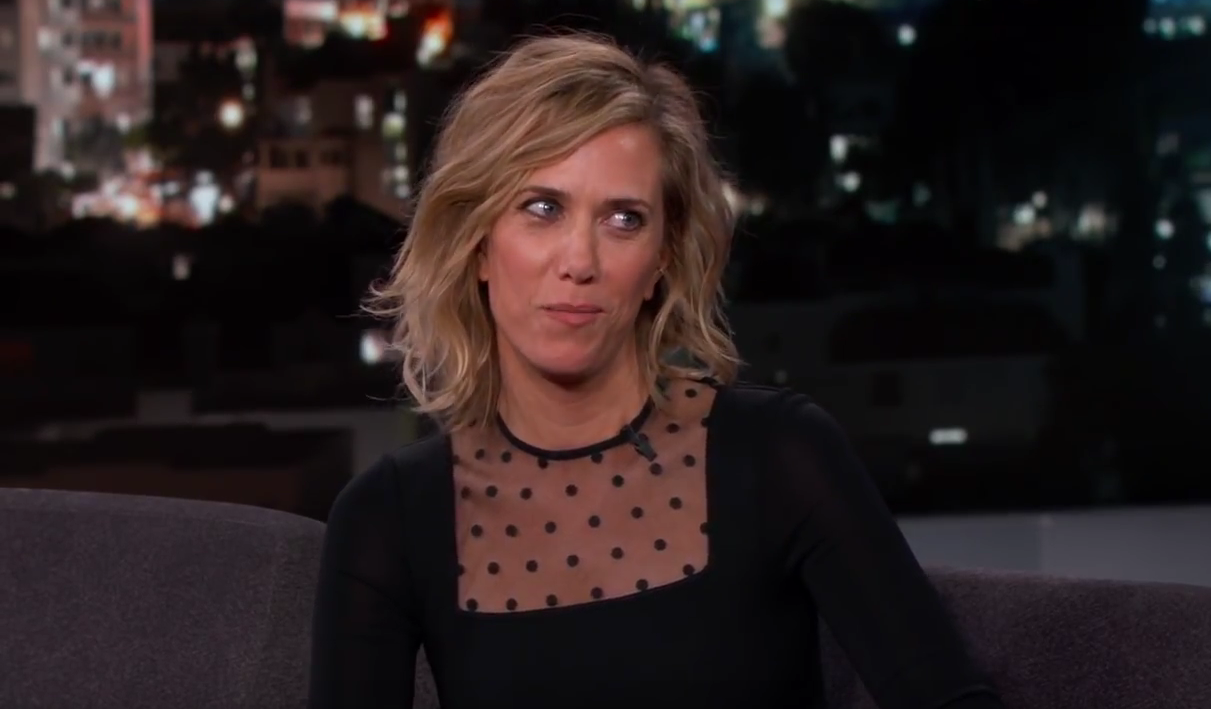