You thought we wouldn’t find a Jewish take on this?? Read More 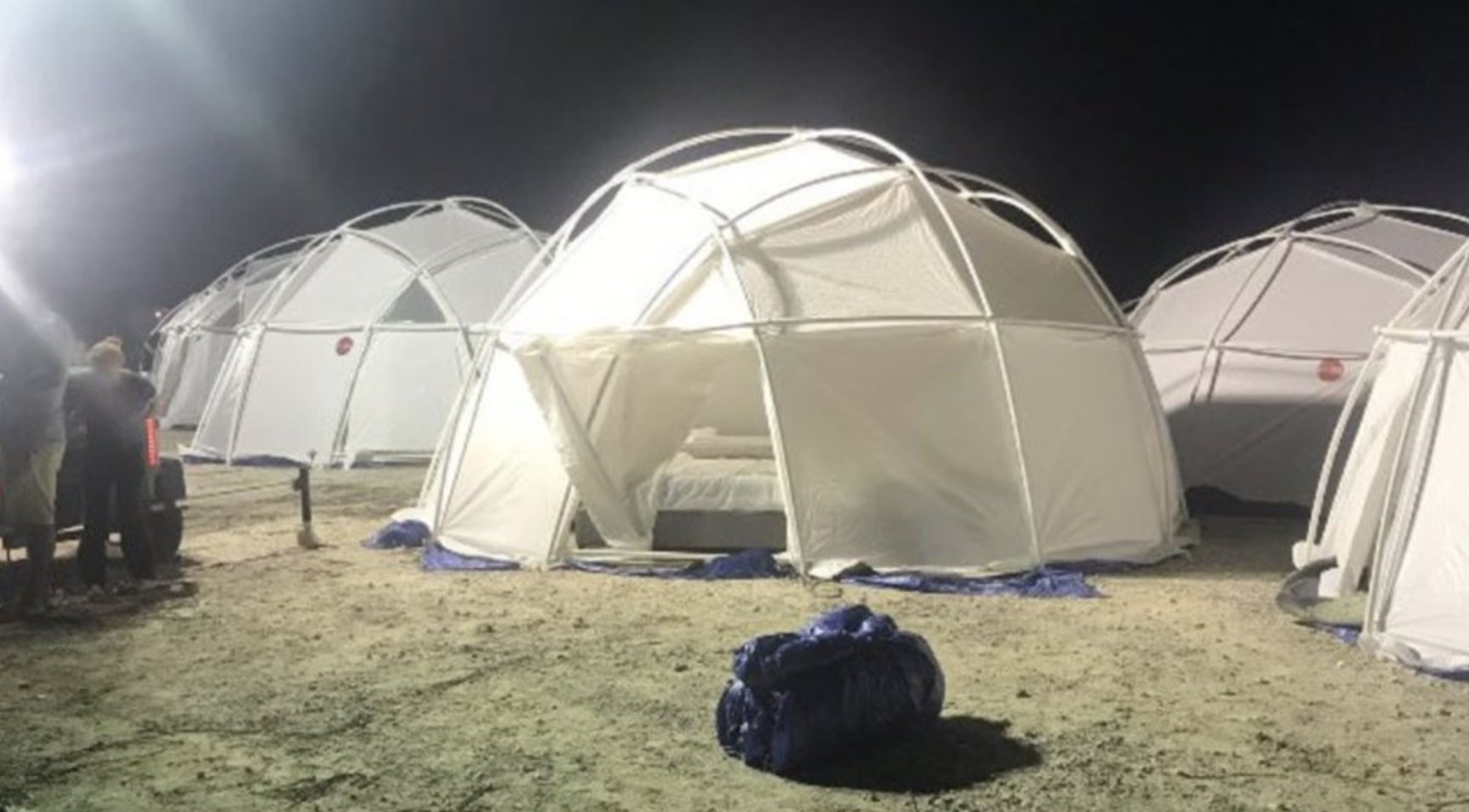