The master of magnetism could be a secret Hydra agent, and fans are MAD. Read More 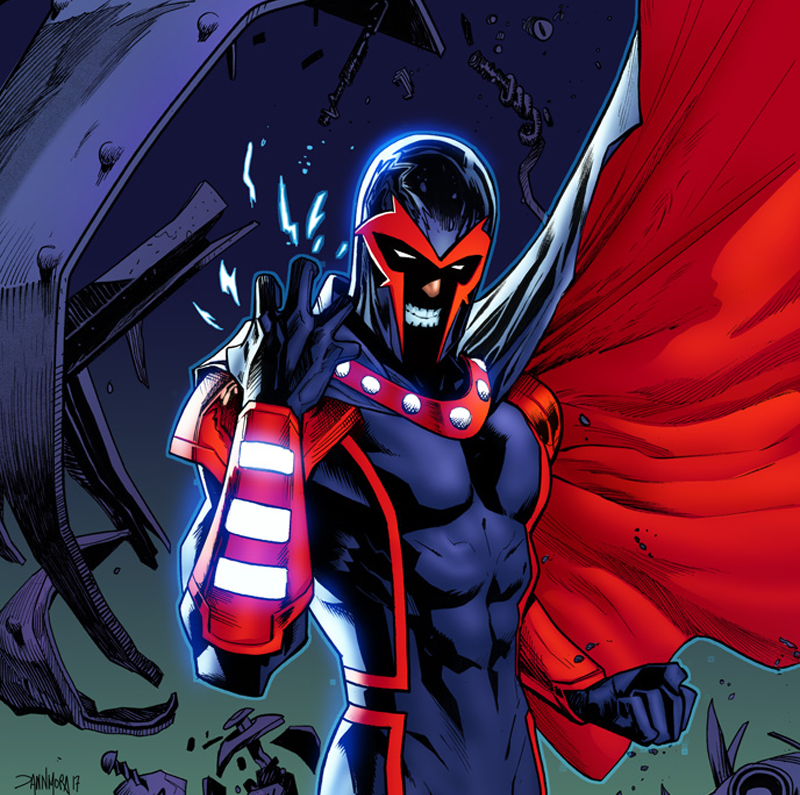 If your local comic book nerd is upset today, it’s not because of Logan (no, that’s actually supposed to be good!). It’s because Magneto has been linked with Hydra.

If your eyes glazed over, no worries— Magneto is an all-important comic book character, sometimes villain, sometimes hero, and Hydra is a Big, Evil, Secret organization that has roots back in Nazi Germany. And what happened specifically? To promote an upcoming comic release, Secret Empire, Marvel has released a cover featuring Magneto as a member of Hydra.

Fans were overall upset when Marvel was revealed that good ol’ Captain America was secretly a Hydra Agent— after all, Steve Rogers himself is in part a Jewish metaphor, invented for the purpose of punching Hitler in the face. And Cap wasn’t even the first time a Jewish-coded character was unfortunately linked with the fascist international conspiracy (remember Senator Stern?).

But Magneto is on a whole other level— he’s explicitly Jewish, a Holocaust survivor, and no friend of Hydra up to this point (Oh, look, here’s a multi-part blog detailing all of the many, many times Magneto hated the Red Skull’s gross Nazi butt).

The writer of Secret Empire is Nick Spencer, who has insinuated on Twitter that this is really a marketing ploy, but he is the same author who made Cap a Hydra agent, so anything’s possible. Marvel knew what they were doing with this cover (drawn by Dan More); shock value was the point. Who knows how far that might extend?

Regardless, fans on social media are giving Spencer a piece of their minds.  They’re mad.

YALL MADE MAGNETO, A HOLOCAUST SURVIVOR, PART OF HYDRA??

YALL MADE CAP, A HERO MADE BY JEWISH MEN 2 PROMOTE JEWISH INCLUSION, A NAZI???? NO

Secret Empire premieres next month, and certainly Marvel hopes that your rage brings you to a local comic book store to pick up a copy and find out if Magneto is, in fact, Nazi-adjacent now. In any case, they get free publicity in articles like this one.