Mosh Hashanah: A Jewish Punk Playlist for the High Holidays

Rock out with your shofar out! Read More 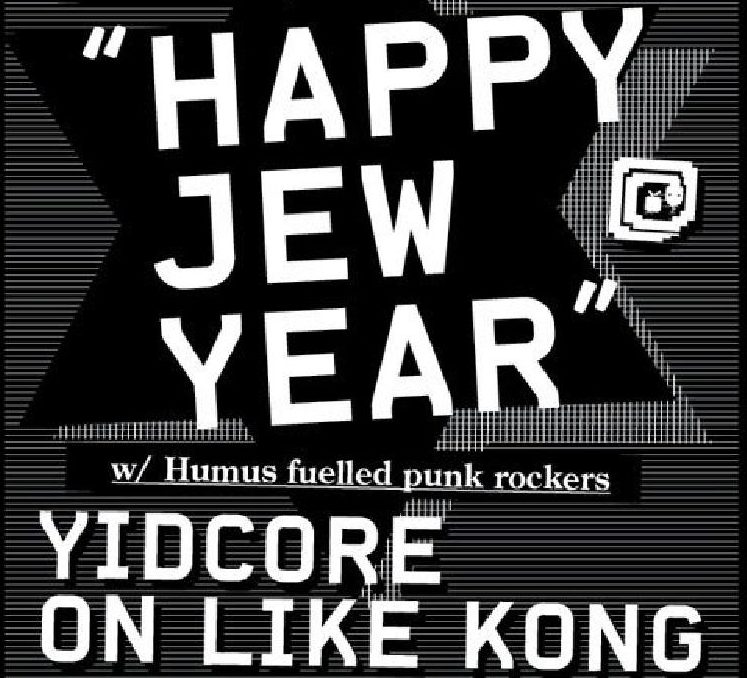