The New ‘Ben-Hur’: How Christian Is it? 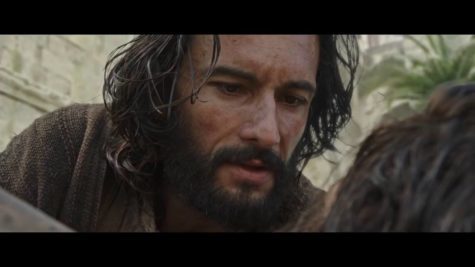 Here he is, helping our hero.