One Jewish punk song for each night (and the tempo makes seders shorter). Read More 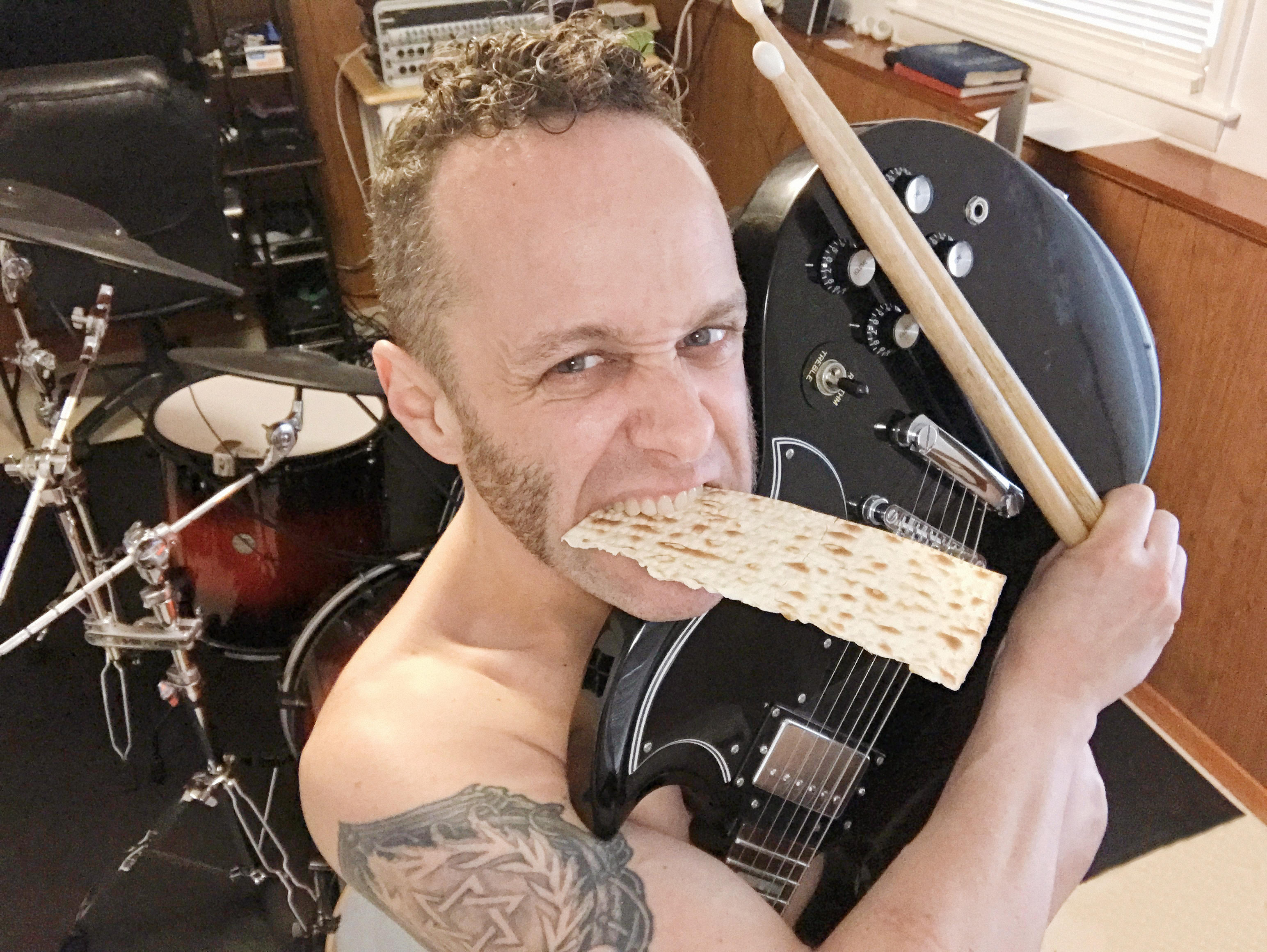 Nothing says ready-for-Passover like a one-man Jewish metalcore band with matzoh in his mouth. (by Joshua Sherer)