An original poem of love and loss Read More 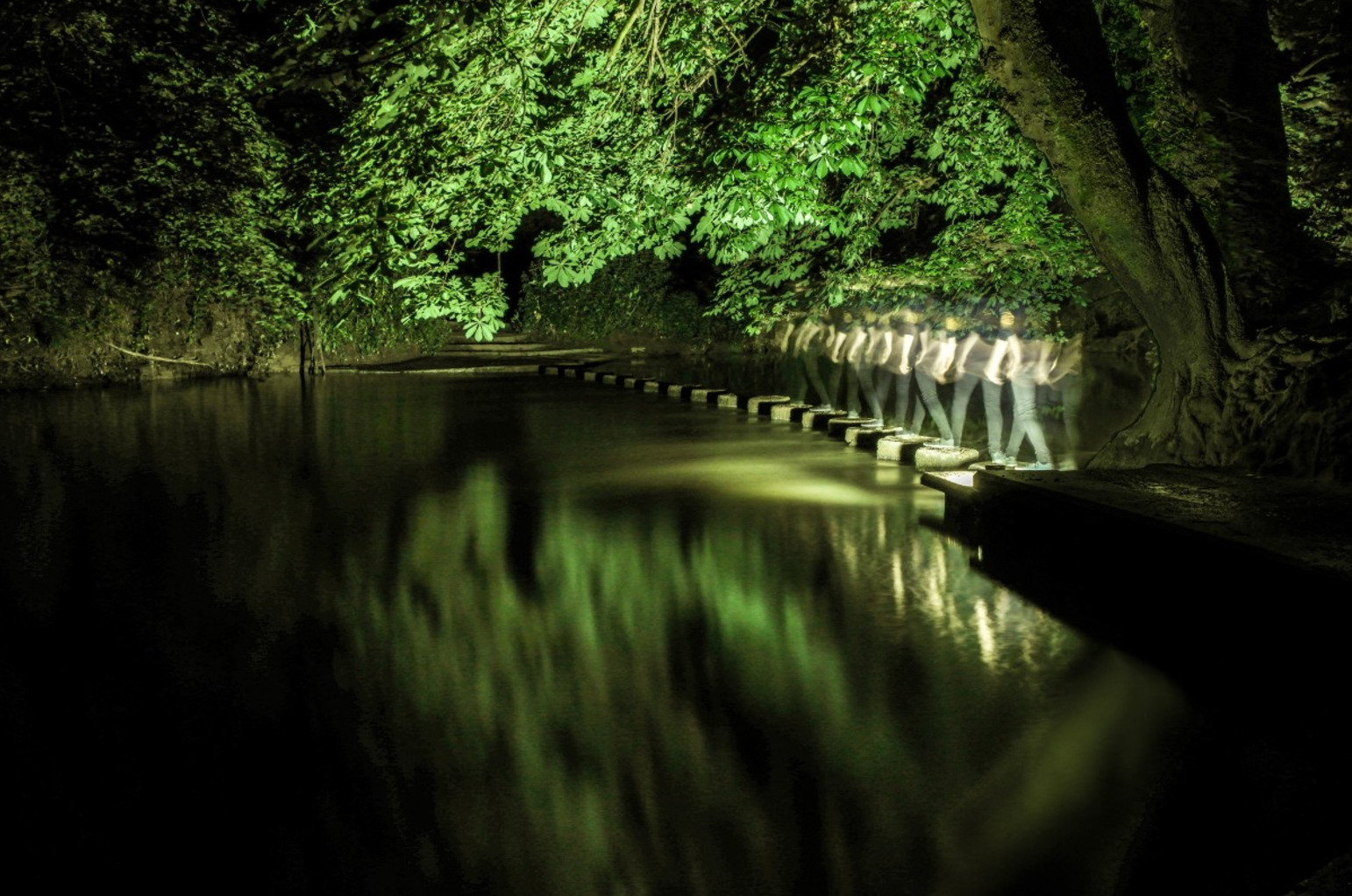