Dive back into your Jewish childhood with this bizarre animated film. Read More 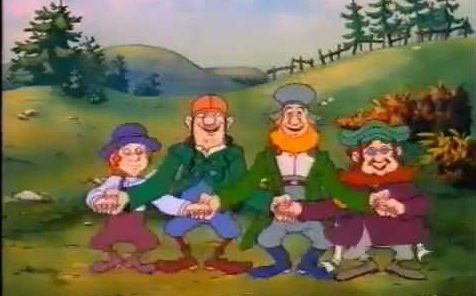