What can Agent Dale Cooper teach us in the season of repentance? Read More 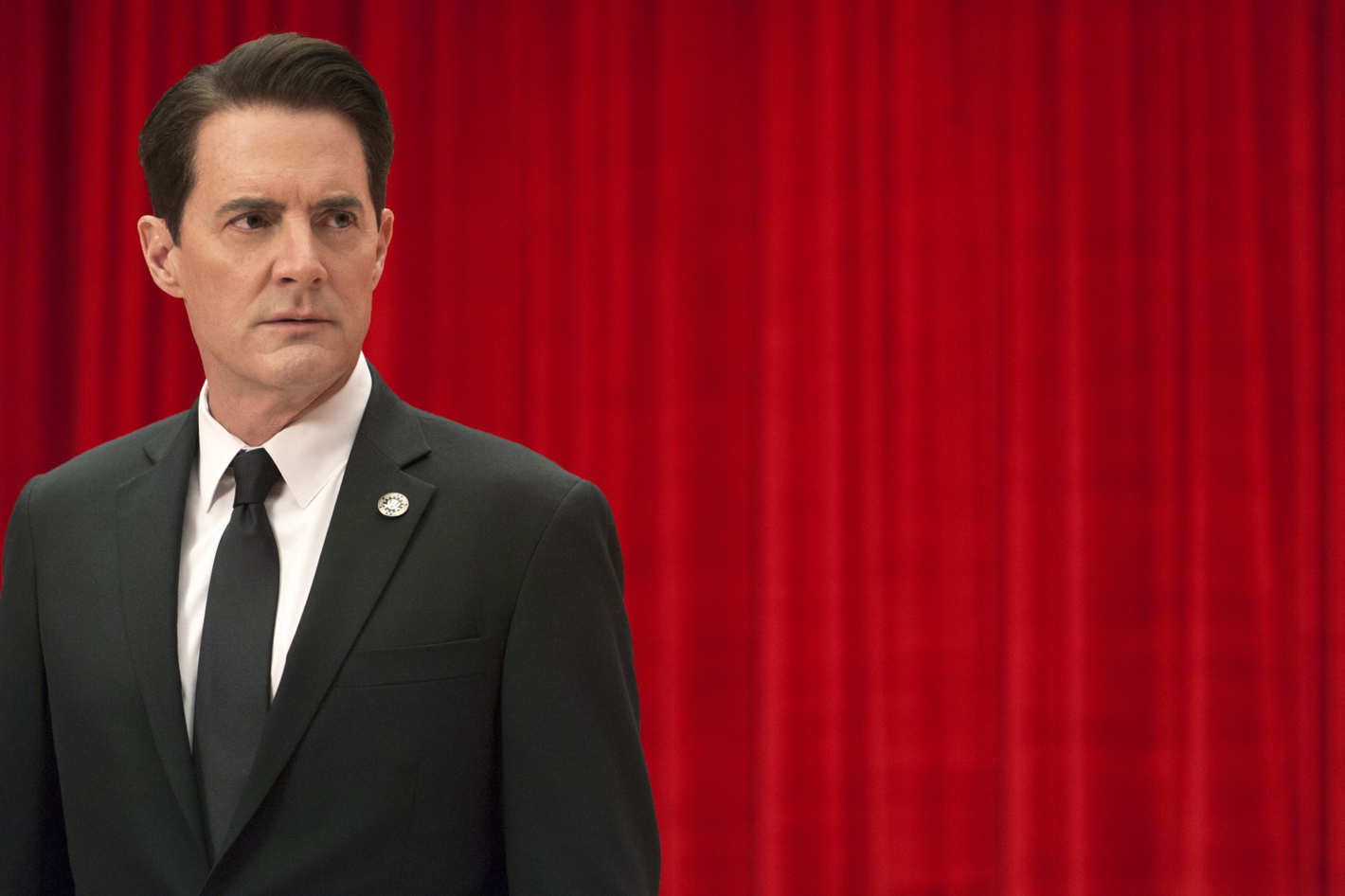 It is happening again. Rosh Hashanah, Yom Kippur, and the 10 days of Teshuva— repentance— are upon us once more. While many of us are taking stock of another year gone by, contemplating our acts and wondering how we can be better people in the year to come, I want to suggest something perhaps unexpected: Watch Twin Peaks. Every mystifying second of it.

25 years after its cancellation, Twin Peaks was resurrected this past summer for an 18 episode limited run. Appropriately named “The Return,” like most viewers I took the revival’s title to be nothing more than acute self awareness on the part of the writers. The show has returned! Yay! But, it quickly became clear that the title of the show was signaling more than just a celebration of its own resurrection. Twin Peaks: The Return is about the very nature of returning. How do we do it? What do we even do to return? With the High Holiday season in mind, it is easy to think that the show could have instead been titled Twin Peaks: Teshuva.

Twin Peaks addresses Teshuva from two distinct angles. The first is by telling the story of our hero Agent Dale Cooper returning from the Black Lodge (an extra-dimensional place of evil) to our plane of existence. As we watch Cooper readjust to the world, as Lynchian and weird as his circumstances are, it seems reminiscent difficulties each one of us have in returning to God, to our families, and to our friends after we have gone astray. When we see our gallant hero comically bumble through life under his new identity of Dougie Jones, we see just how easy it is to lose our way and forget that there was ever something noble we strove for. When we see the once commanding Agent Cooper being mindlessly pushed through life by his wife, his boss, and his coworkers, it should make us wonder if we are still the masters of our lives, or if life is dictating our paths for us. When Cooper wistfully reaches out for a police officer’s badge, a symbol of the life he once lived, it should make us calls out: “Wake up Cooper! Wake up! You’re so close.” I imagine that God often cries out for us to do the same.

Of course, Agent Cooper isn’t the only one returning to Twin Peaks. We, the viewers, are as well. However, the world we encounter now is startlingly different from the one we were introduced to over two decades ago. The Twin Peaks we left was filled with captivating raw emotion and teeming with life. Whether it was the confused feelings of angst, lust, and romance of teenage youth, the goofy and quirky charm of the community’s many eccentric characters, or the nightmarish horrors bubbling beneath the surface of the innocent town, the original Twin Peaks always felt alive in a way that was both unsettlingly and accessibly real. The Twin Peaks we return to, though, is one that all too often feels sterile and cold. Sex is used to assert power or, for the banality of obtaining moments of selfish pleasure. Characters no longer stare out contemplatively into the moonlit forests; instead they gaze blankly at their computer screens. And it is silent. So silent. Gone are the lively jazz accompaniments or the rising musical refrains. The sound of Twin Peaks: The Return is mostly a barren stillness that leaves us constantly wondering where the warmth of this plane has gone.

It’s easy to reduce Twin Peaks to a cynical take on nostalgia. That we can’t ever return to the world that was, and oh— by the way, that world never existed in the first place. But like all good art it’s more nuanced and complicated than that. Just because we can’t return to that world, doesn’t mean that we can’t return to ourselves. We may lose our innocence, but that doesn’t mean we have to lose our goodness and be corrupted by the grayness of life’s journey.

This third season of Twin Peaks serves as an 18 hour meditation on the journey of return. It can be baffling and confusing, and truth be told the show often seems to have no internal logic or any semblance of a coherent plot line. But that’s OK. Too often we are looking for clues and signs in an attempt to figure out an order to the world. To treat the High Holiday season the same would be a tragedy. Teshuva should not be reduced to a transaction with God – that with enough prayer and good deeds God will tear up that bad decree and reward us with a good one in the year to come. If nothing else, Twin Peaks reminds us that at this time of year it is most important to give ourselves over to an emotional logic, to take the time to embrace the powerful symbols around us and submit to the feelings they evoke.  That’s how we return. As the Torah teaches, Teshuva is not hidden in the heavens or distantly across the sea. Rather, the power to return is found within each of us. It’s in crisp suits, cherry pie so good it’ll kill you, and a damn fine cup of coffee.

You may be far away.
So listen to the sounds.
You will find your way back.
To a place that is both.
Wonderful and Strange.