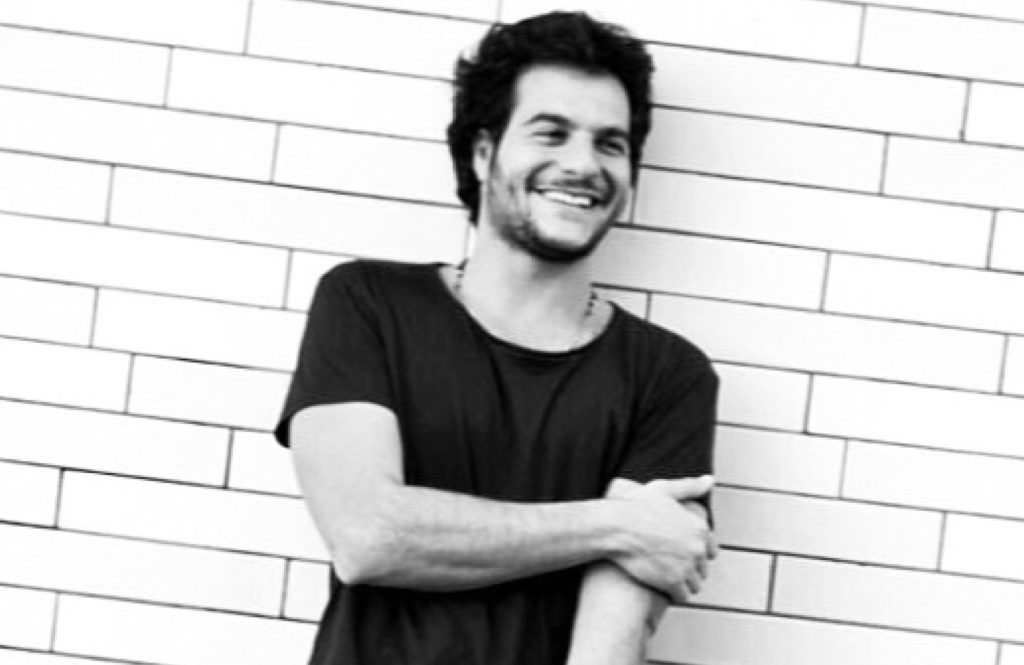 Tagged with: Amir Haddad , Eurovision , Hovi Star , Made of Stars