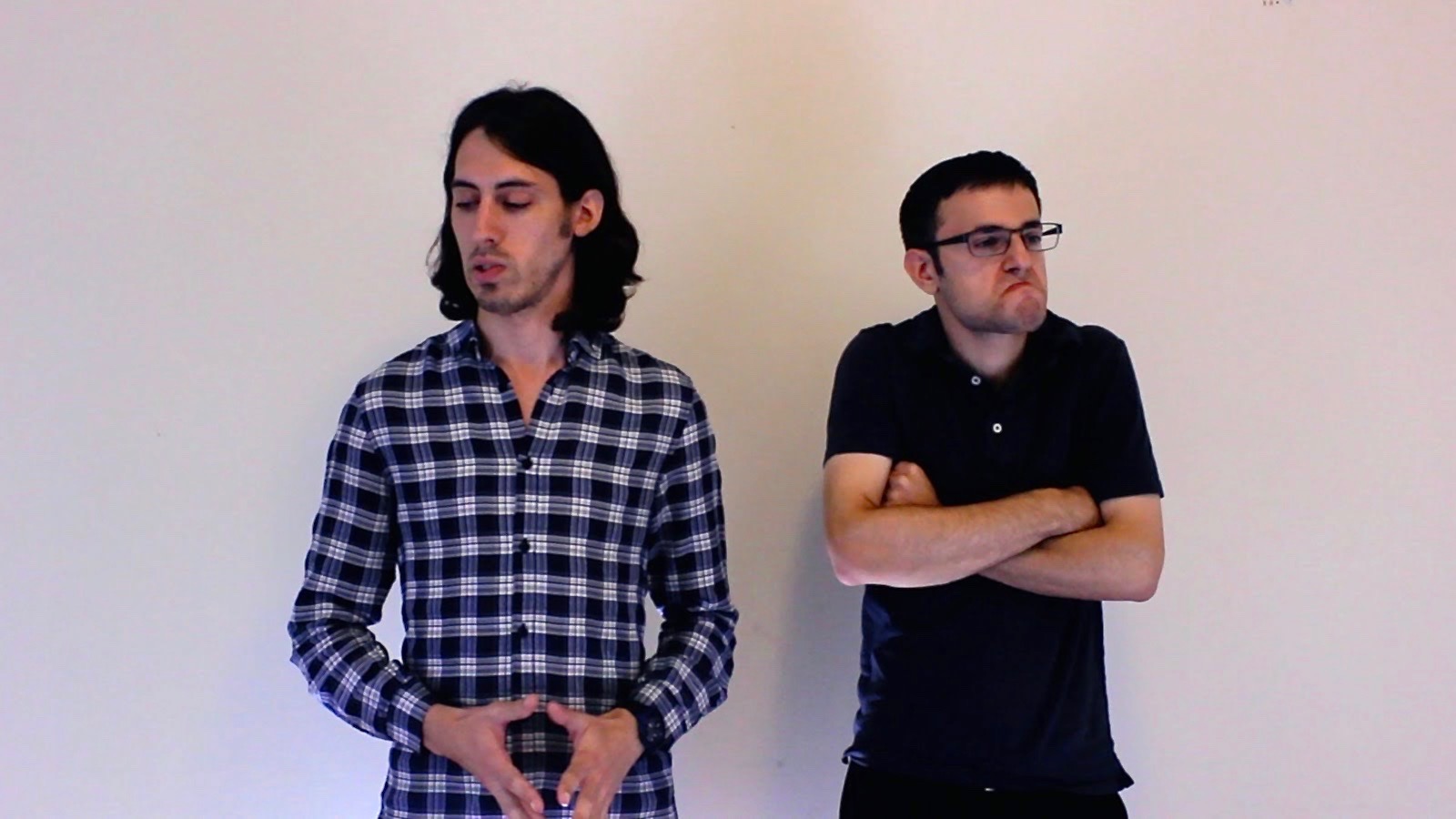 Etai Shuchatowitz loves watching documentaries; but he also finds them hilariously self-serious. It’s only natural that he be a fan of mockumentaries, like Comedy Central’s Review. So one day after binge-watching Ken Burns, he decided to write his own documentary spoof series. It’s called Untold Genius and it’s a ten-episode web series on the tragicomic stories of ten celebrities whose careers are on the verge of collapse.

Shuchatowitz, originally from Boston, recently graduated from Yeshiva University and now, at 22, he’s working as a software engineer for BAMTech, a subsidiary of Disney, in New York. He’s never studied filmmaking. “I’ve always liked storytelling,” he told Jewcy, and he’s dabbled in comedy before.

Now, that dream may turn into reality, as he’s raising money to fund Untold Genius. Together with actor and producer Moshe Lobel, who appeared in HBO’s High Maintenance, he shot the pilot episode.

The first episode of Untold Genius follows the decline of Dwayne “Not The Rock” Johnson, a Vietnam War protest musician who makes a tragic decision that will forever change his career as a trumpet player. The characters of the future episodes include a Russian mathematician and a teenage popstar named Rapzilla. As the series will go forward, viewers will learn more about the narrator, Art Fisher, as well, in a parallel storyline. Shuchatowitz defined the show as “a story about a deluded idiot, who is so convinced that he’s making meaningful art that he’s going to ruin his life and the lives of people around him to make that a reality.”

“We had to learn everything as we went,” said the writer. Sometimes, they had to improvise. “We bought a toy trumpet so that we could take a picture of our character playing it, but it wasn’t shipped in time for the shooting,” he said. The producers looked at each other, not knowing what to do. So they decided to rewrite the script, creatively adding that the character did not allow anyone to take a picture of him with the trumpet.

The two creators recently created a Kickstarter campaign to get funding to produce the entire series. They’re close to reach the $6,000 goal, but they only have a few days left.

“Untold Genius is truly a labor of love,” said Shuchatowitz. “It’s a story I’ve been excited about before anybody knew about it, and it’s a story that continues to excite me as time goes on. I can’t wait to bring it to life.”