It’s a lot more than their Bar Mitzvahs! Read More 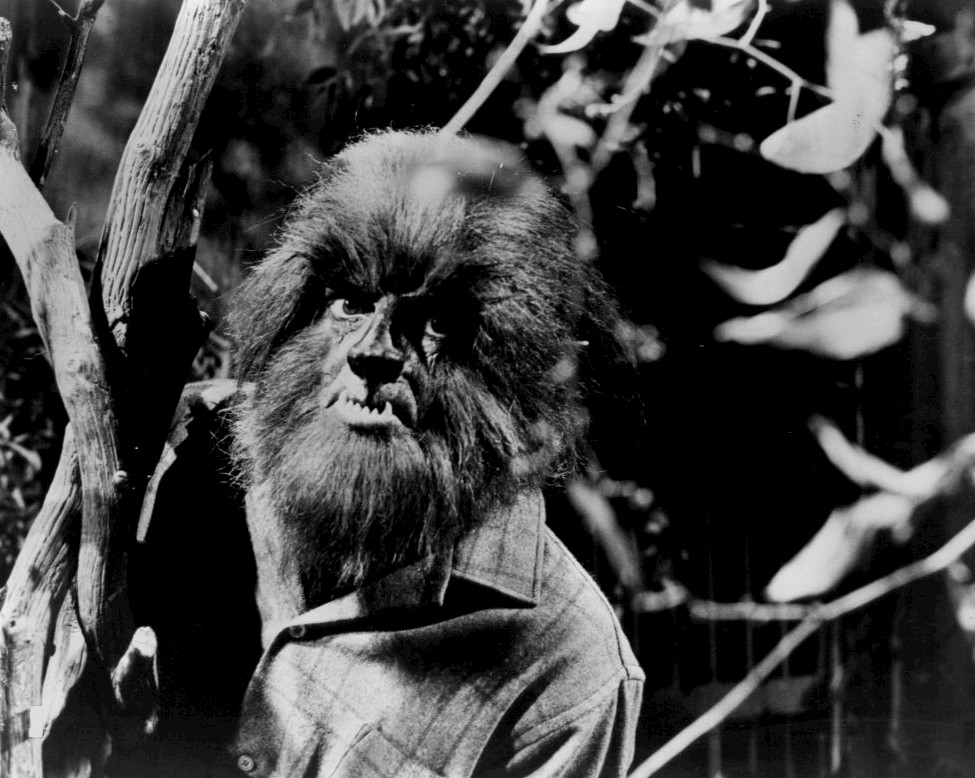