The ups and downs in the recent (and future) life of the comedian. Read More 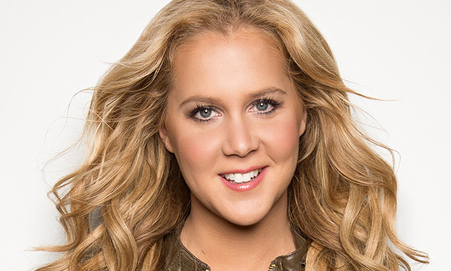