‘The Kosher Guide to Imaginary Animals’ debates whether we can eat mermaids, jackalopes, and more. Read More 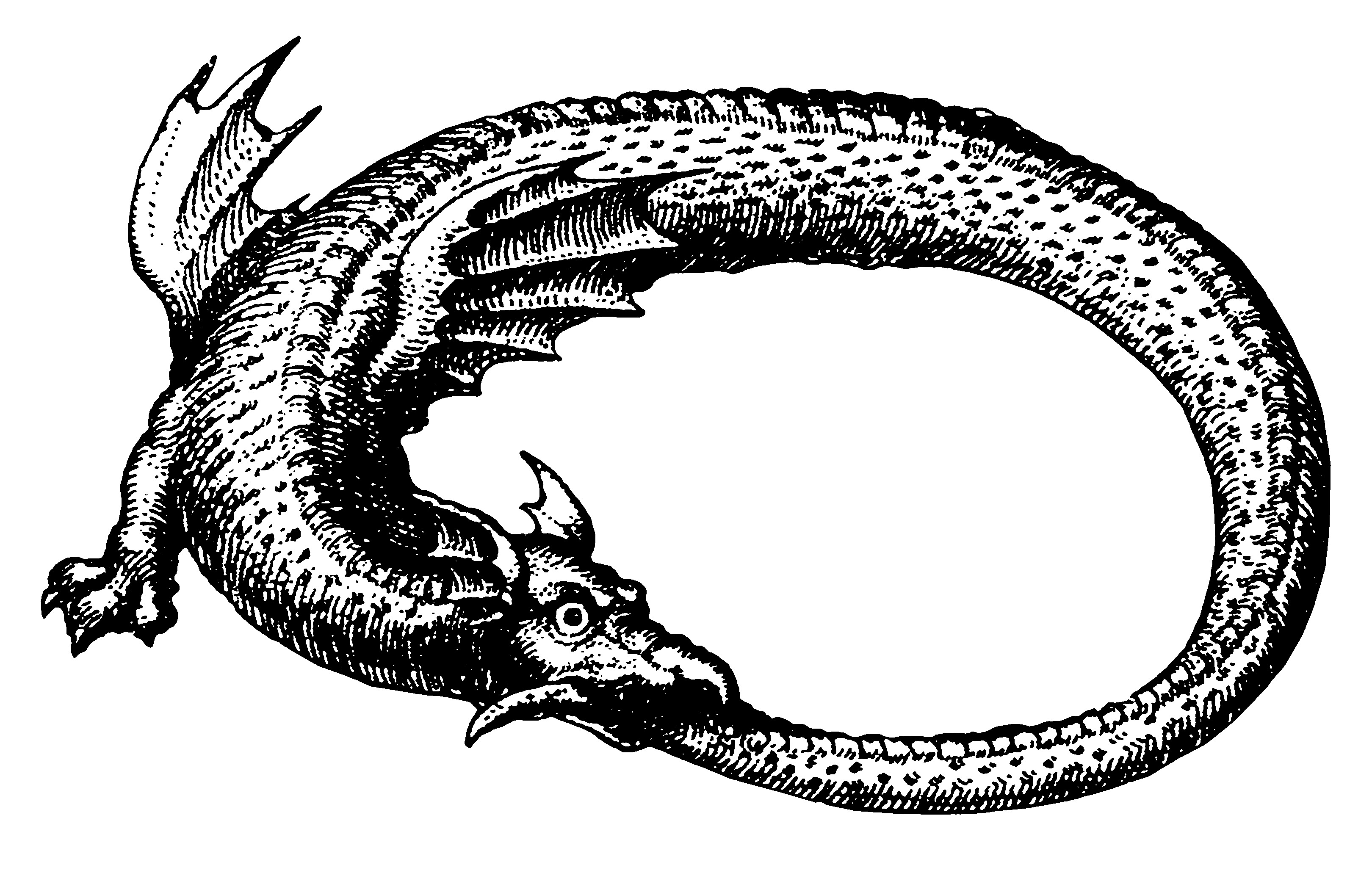 The Kosher Guide to Imaginary Animals— it’s not Jewish fan fiction for Fantastic Beasts and Where to Find Them, but a book that playfully explores whether or not traditionally observant Jews can eat mythical beasts, from abumi-guchi to ziz.

For this book, we have to thank married couple Ann and Jeff VanderMeer, prominent sci-fi/fantasy writers/editors with a Hugo and Nebula award between them. This little tome was published in 2010, but it’s a useful resource for any time, because you’re never going to know when you’ll need to comment on the kashrut status of Sasquatch.

For example, for a mammal to be kosher, it must have split hooves and chew its cud, and a fish must have fins and scales. So what about an aigi kampos, the Greek “Sea Goat” associated with Capricorn that’s kosher mammal on top and kosher fish on the bottom? (The book’s conclusion: yes.)

There are bound to be animals of which you’ve never heard (cryptozoologists excepted). For example, did you know that the aitvaras is a rooster that transforms into a dragon? With roosters kosher, and dragons not, how would that work? Fear not; the authors have got your back. In addition to describing what these weird creatures are actually like (an adventure in and of itself), Ann and Jeff have humorous, explanatory dialogues about their halakhic status (he in his snarky alter-ego of “Evil Monkey”), because even the most obvious of decisions (of course banshees are treif) require just a smidge of Talmudic debate. Kosher entries are stamped with a K in a circle, but this doesn’t seem to mean approval from O-K hechshers.

The book also contains an interview with celebrity chef Duff Goldman, who gives his suggestions on how best to prepare these mythical creatures (even some of the non-kosher ones— he suggests using a Mongolian death worm for tempura or sushi).

Furthermore, on the book’s website, you can download recipe cards for a few of these critters— you’ll have to wait until the End of the World to make slow-cooked Behemoth, but doesn’t that just feel closer and closer each day? Image of the Pollo Maligno by Ian Miller. Other images by John Coulthart.