From drinks to desserts, so many puns. Read More 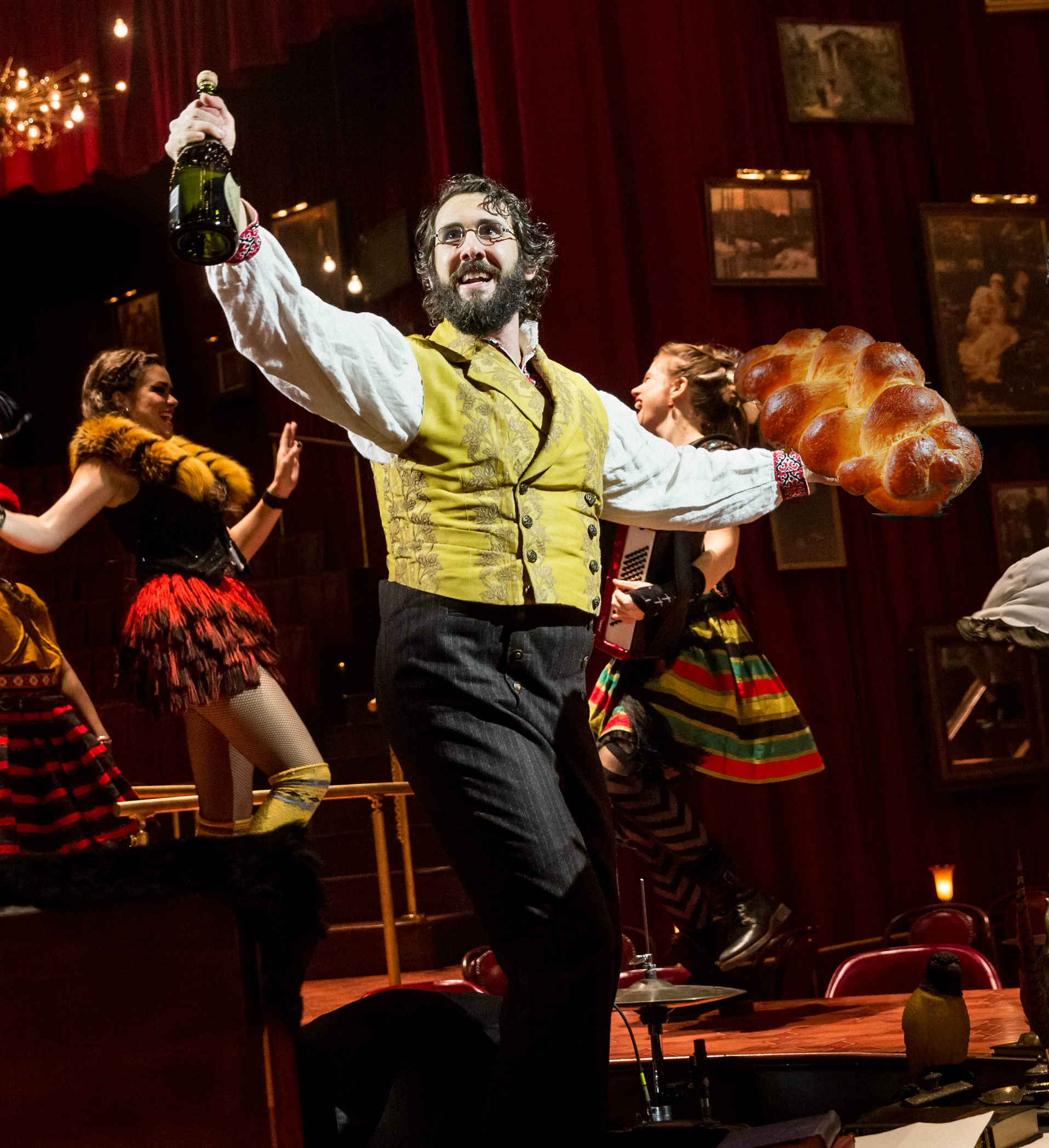