In Jaffa, happy hour for the menstruating. Read More 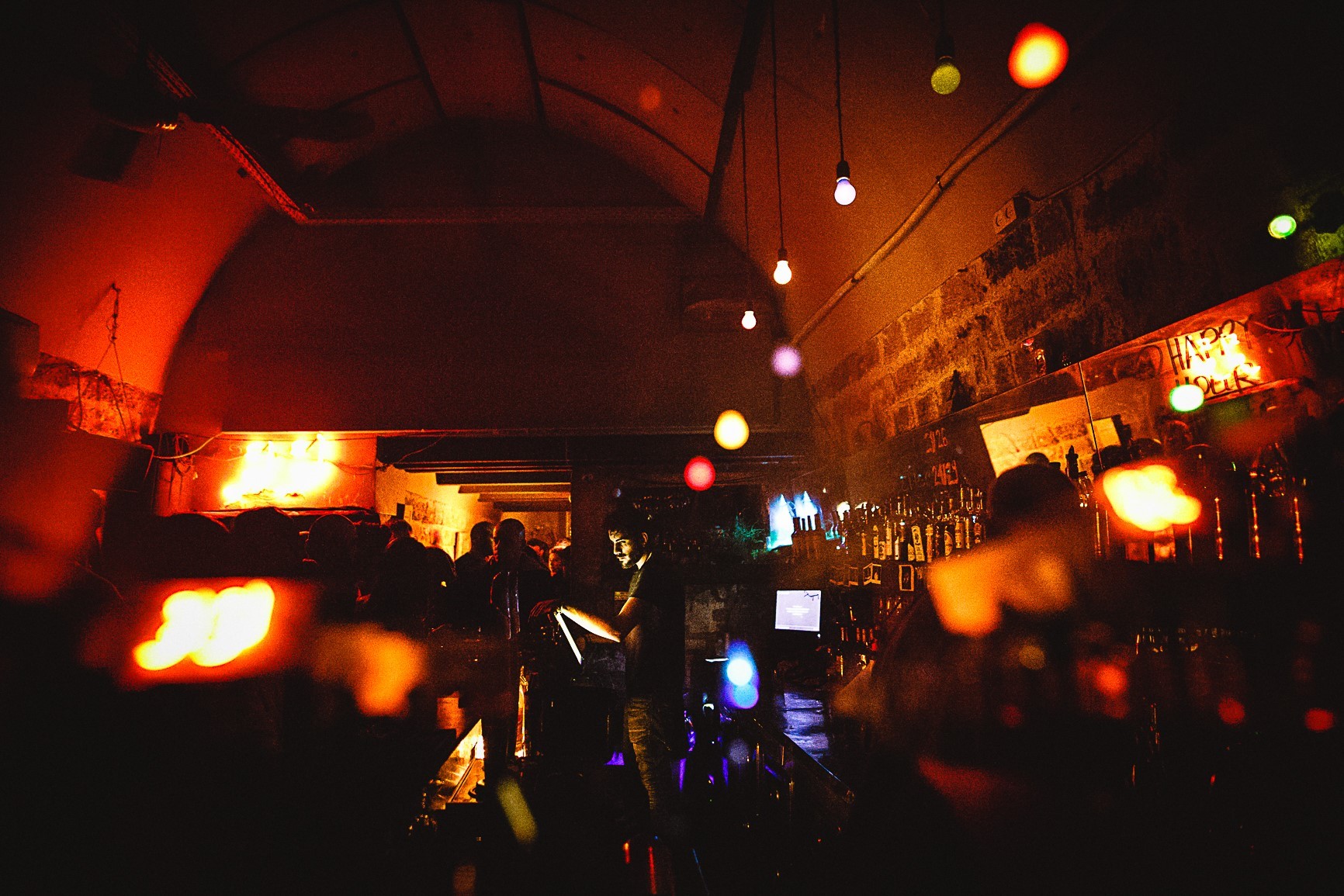