The trailer for ‘GLOW’ is here and it’s AMAZING. Read More 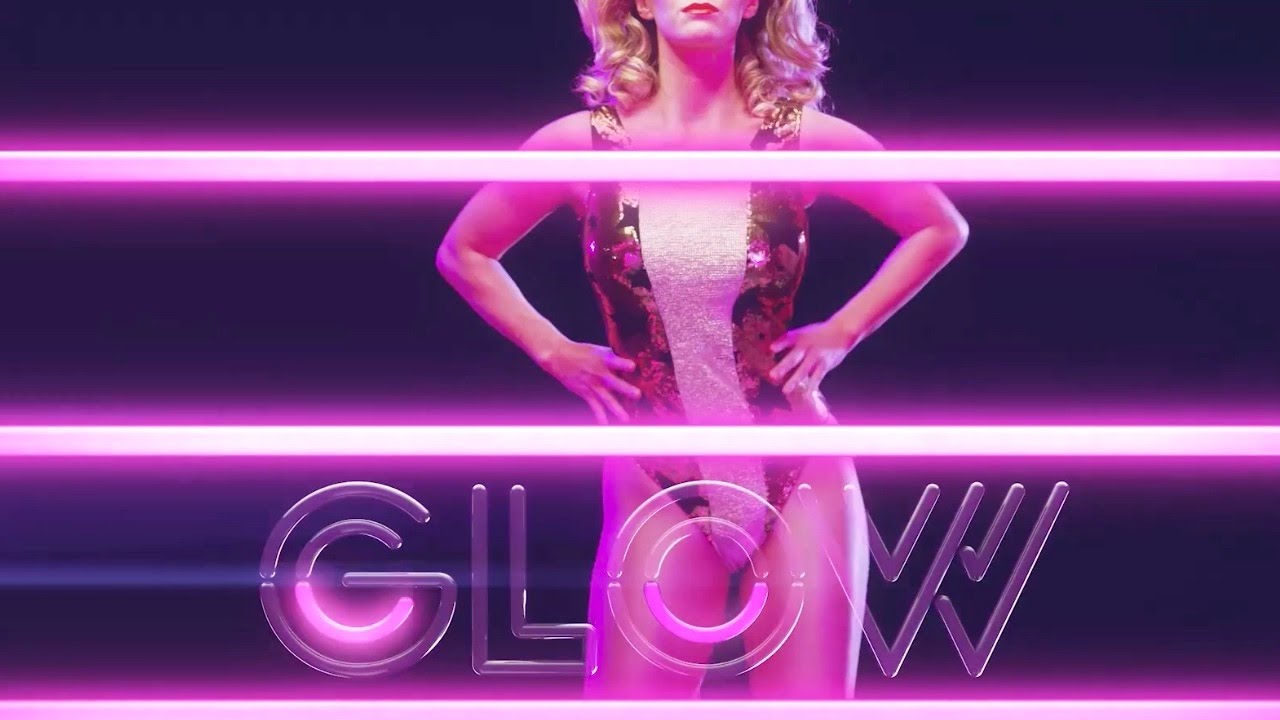