Angelyne Is Not Who You Thought She Was 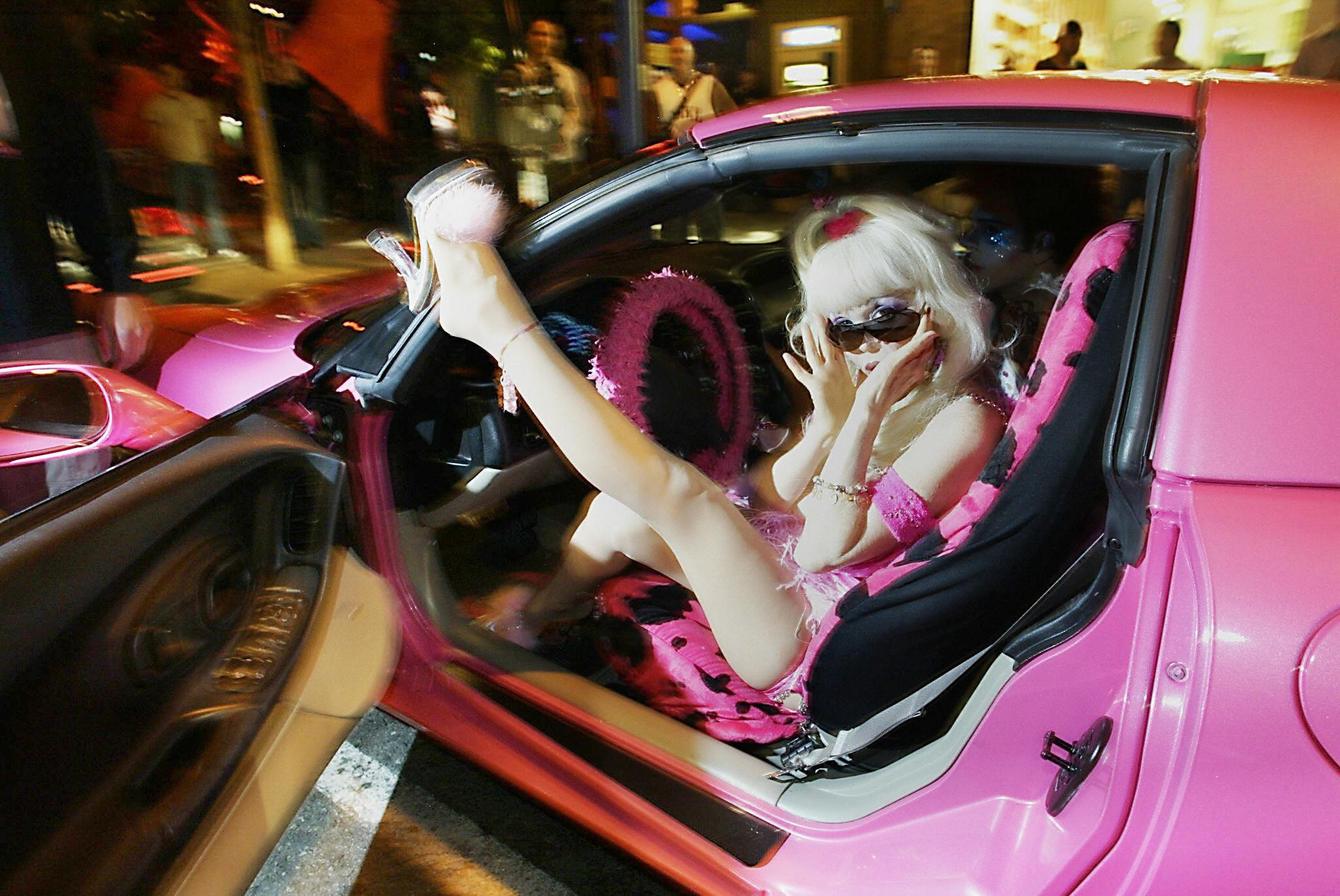 In the latest edition of “Guess who turns out to be Jewish,” a poignant story of Holocaust survivors, self-invention and self-denial, and a whole lot of pink.

Gary Baum at The Hollywood Reporter wrote a piece so engaging and uniquely Hollywood that you have to picture him with a Fedora and cigarette dangling from his mouth as he huddles over a typewriter. And the story? About one monoynmous Angelyne.