Fyvush Finkel and the Yiddish Walk of Fame

One thing that remains of the actor’s legacy is a star on Manhattan sidewalk bearing his name. Read More 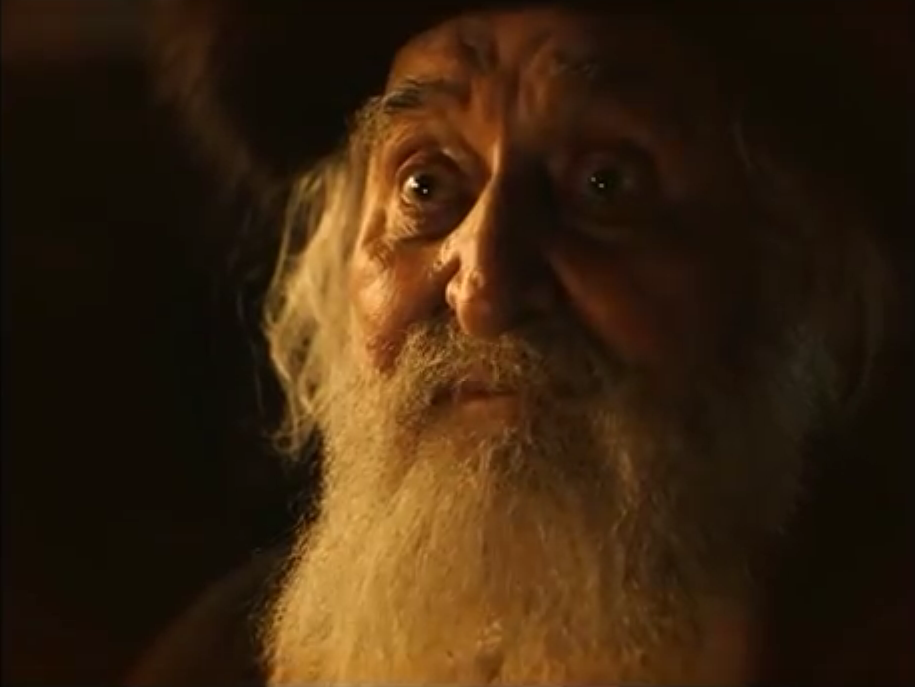 As we previously established, terrible things happen to the Jewish community on Tisha B’Av, and while it’s not quite on the scale of the destruction of the Temple, yesterday was no exception when we lost actor Fyvush Finkel. The Emmy winner, who was almost 94, was known in secular roles as a character actor, but he was also arguably the last bastion of Yiddish theatre from, if not its heyday, when it existed far more prevalently in the Jewish community than today.

Amongst Finkel’s many accolades, he has a star bearing his name on the Yiddish Walk of Fame, so I decided to make pilgrimage.

The Walk of Fame sits at 10th Street and 2nd Avenue, at the site of what was then the 2nd Avenue Deli. It dates to 1985, even then somewhat of a memorial (Molly Picon was still alive, then, for example, but her husband Jacob Kalich was gone, for another, and theatrical patriarch Abraham Goldfaden died in 1908).

Eventually, the deli moved uptown, and a compromise was struck: No one would tear up the stars laid into the sidewalk, but no one would maintain them, either. Since then, they’ve gradually fallen into disrepair, the names wearing away beneath the feet of passersby. The storefront they sit in front of is currently a bank. I have visited this spot many times, going a bit out of my way to pop over whenever I’m on St. Marks or in Alphabet City. Although I know the occasional historical walking tour points it out, not once have I seen anyone so much as look down as they walk over it.

Today, alas, was no exception. I thought of leaving something on his star, like a flower, or in vein with Jewish tradition, a stone. But his star was one of the top ones (and one of the only ones unshared with any other names), and right by the entrance to the bank. The Walk of Fame. Finkel is one of the two plaques at the top.

This did make the wheels in my head start turning, so keep an eye out for tomorrow’s post, where I finally make a definitive list of who’s on the Walk (I couldn’t find one anywhere else), and try to conclude if Finkel was the final survivor.  In the meantime, I leave you first with this tweet:

Finkel worked up until the end, and so I also leave you with a clip from one of his final (Yiddish) roles: A shtetl dweller who may or may not be a dybbuk (IMDB actually lists the part as “Dybbuk?”) in the Coen Brothers’ A Serious Man:

Images: Fyvush Finkel in A Serious Man. Via YouTube. Other images by Gabriela Geselowitz.