5 Jewish Moments From the Super Bowl 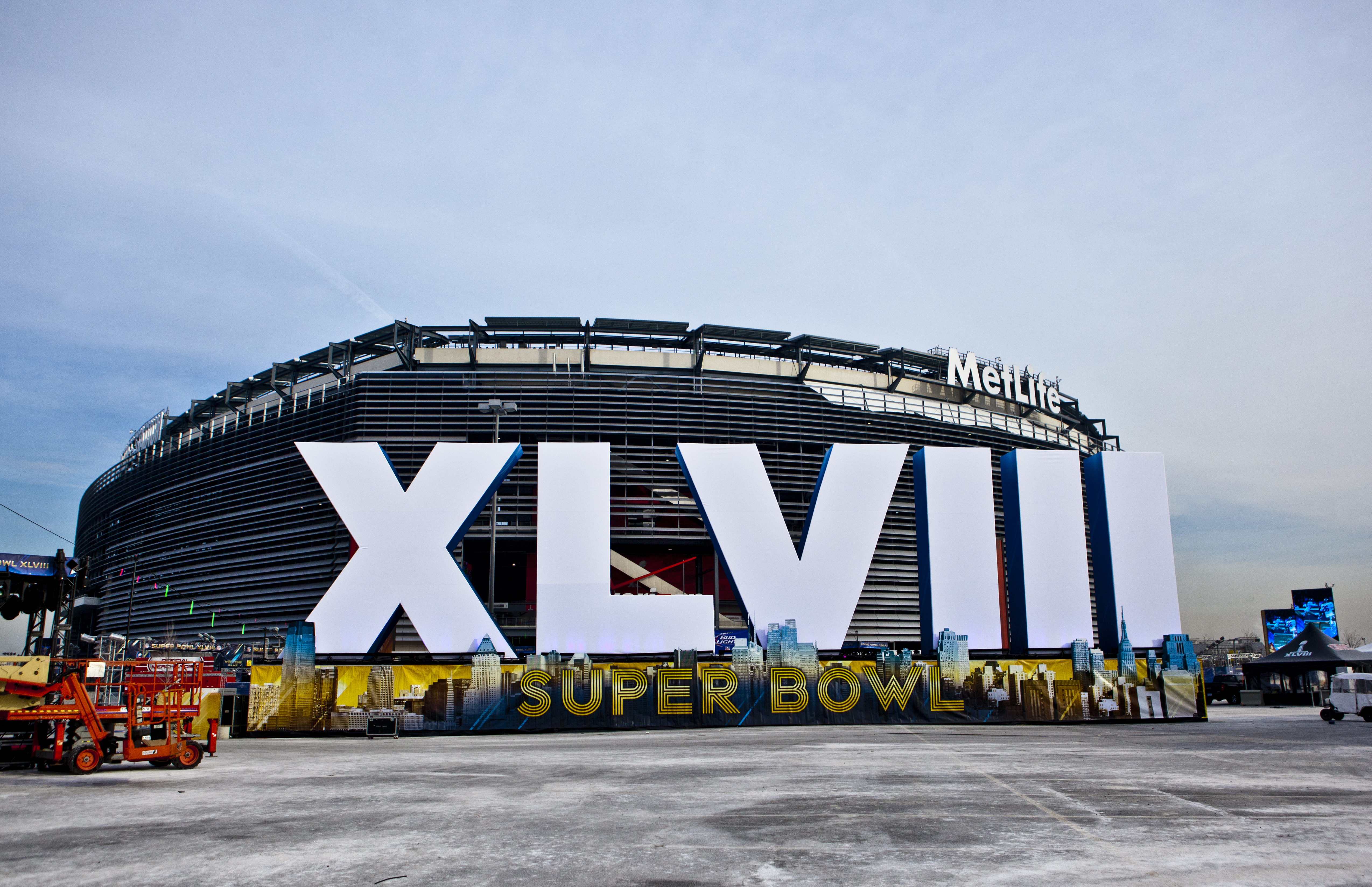 Let’s cut right to the chase, like a group of athletic men running after one another, risking permanent brain damage— last night’s sports-ball game (Piggers are gonna go all the way this year!) had undeniably Jewish moments or elements. Enough for a (relatively) unforced list of five:

I’m looking forward to next year, when Barbra Streisand can do the halftime show, the ads will be for Kars 4 Kids, and Sandy Koufax will somehow be a player, despite his age and the fact that he’s retired from a different sport.