Plus, some stunning results from Round One. Read More 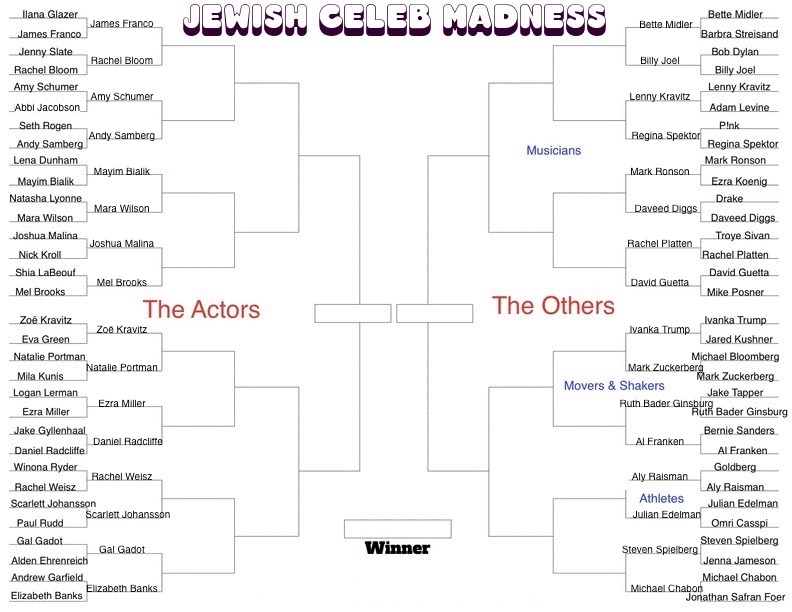