The Navy Will Name a Ship for Harvey Milk

Milk served in the Navy during the Korean War. Read More 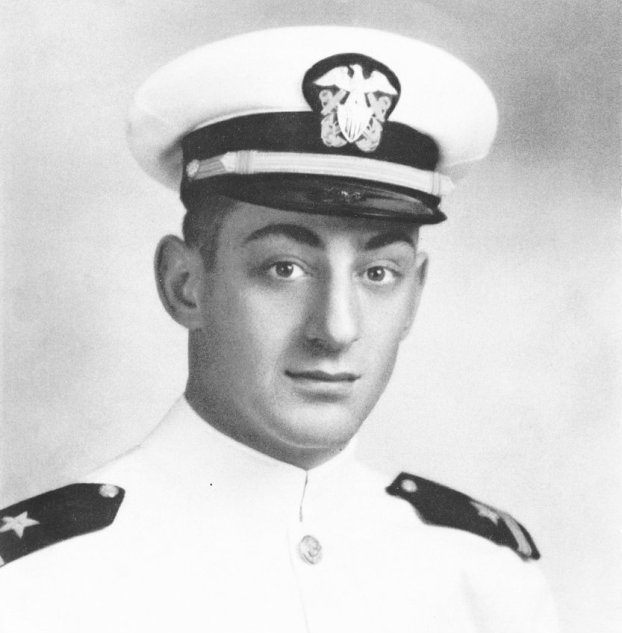 All aboard the USS Harvey Milk.

Well, U.S. Navy personnel aboard. This is more major than some cruise vessel; the navy has announced its intention to name a ship after the politician and gay rights icon.

It’s been five years since the repeal of Don’t Ask, Don’t Tell, and nearly that entire time Californians (the state where this oiler will be built, and where Milk spent much of his life) have pushed for a ship named for Milk.

Although Milk was murdered in his forties, he had a life with so many chapters that some have been largely forgotten. Beginning in the Korean War, he served in the navy from 1951 to 1955, decades before coming to national prominence. During this time in his early twenties, he served on a submarine rescue ship, where he earned the rank of lieutenant, junior grade. Beyond this, in addition to being a politician and a small business owner, he held various other jobs; for example, in my family we always discussed that he was a teacher at my mother’s High School (before she attended).

Milk served in the navy not only at a time when queer service-people were forced to remain silent about their orientation, but when the military had an explicitly anti-homosexual agenda. It’s vindicating that now a navy ship will bear the name of a veteran who only after his service could come out and become a gay rights leader.

See? When you let an official naval body name a vessel, sometimes you can get something almost as great as Boaty McBoatface (almost). The next step should be to name a star after Milk and have him join the list of other great Jews with celestial namesakes.