The New Han Solo Could Be Jewish

The role of the ‘Star Wars’ space smuggler in his younger days may soon be in the hands of Alden Ehrenreich. Read More 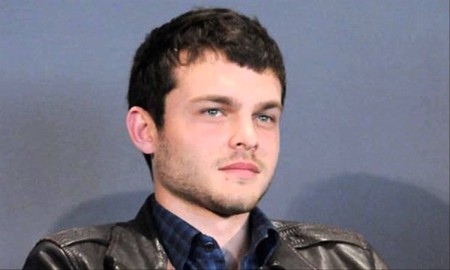