Is Jay-Z the Most Powerful Jew in the Music Industry?

That’s what he says Read More 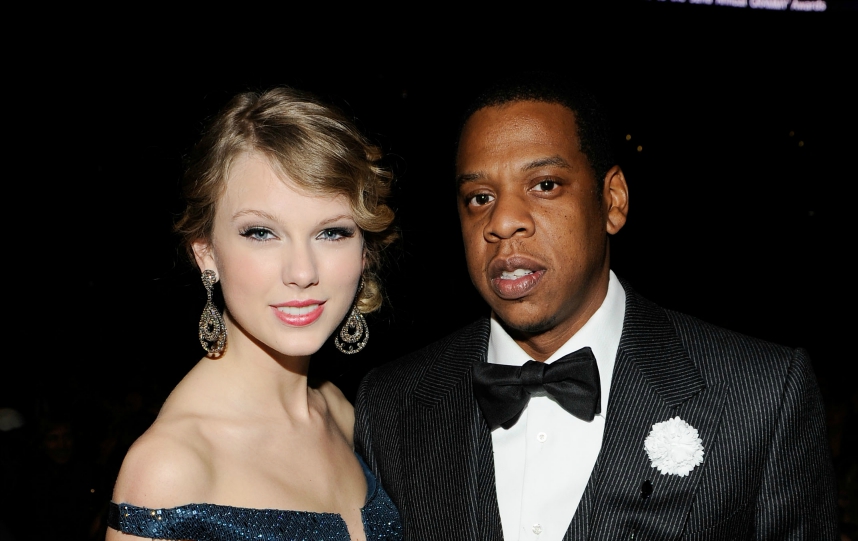 In Rolling Stone, Jeff Rosenthal spends three minutes with Jay-Z, and we’re sure glad he did. They talk about Jay-Z’s upcoming concert series—an auspicious eight (crazy) nights—at the new Barclays Center. Why eight? “My stamina. When I got to eight, I felt like I would probably fall over from exhaustion.” So did the Maccabees!

Then they talked about Jews:

Your longtime friend and coworker Lyor Cohen just stepped down as head of Warner Music Group. Does this make you the most powerful Jew left in the music industry?
Yes! [Laughs] Sammy’s gone! It’s just me!

Mazel tov, Hov. No word yet on where he stands in the Drake vs. Matisyahu Jewish-off.

Three Minutes With Jay-Z [Rolling Stone]
From the Archives: Matisyahu Says He’s More Jewish Than Drake, Even Without His Beard
At My Power Seder, 2011/5771
Rick Rubin Top Ten