What to expect at this year’s gathering. Read More 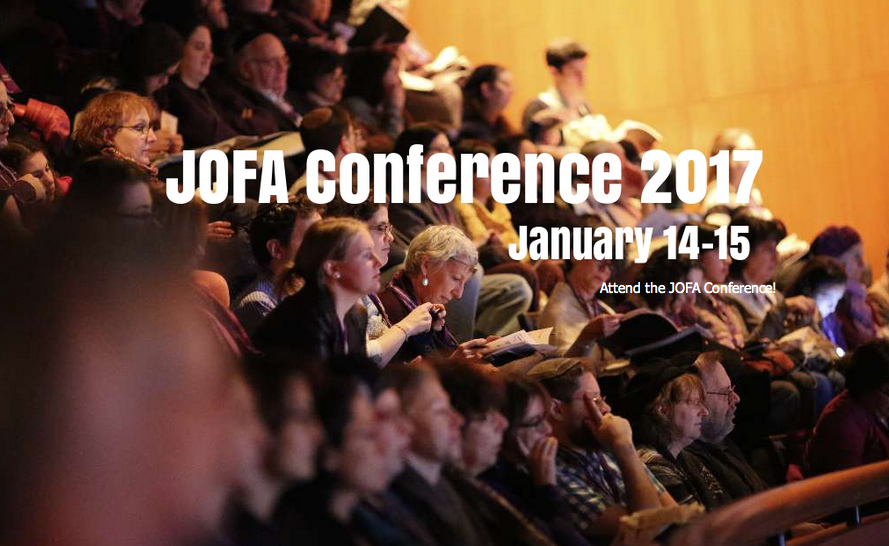