Leonard Cohen Blessing Us: What We Need Right Now

The music legend passes on at 82. Read More 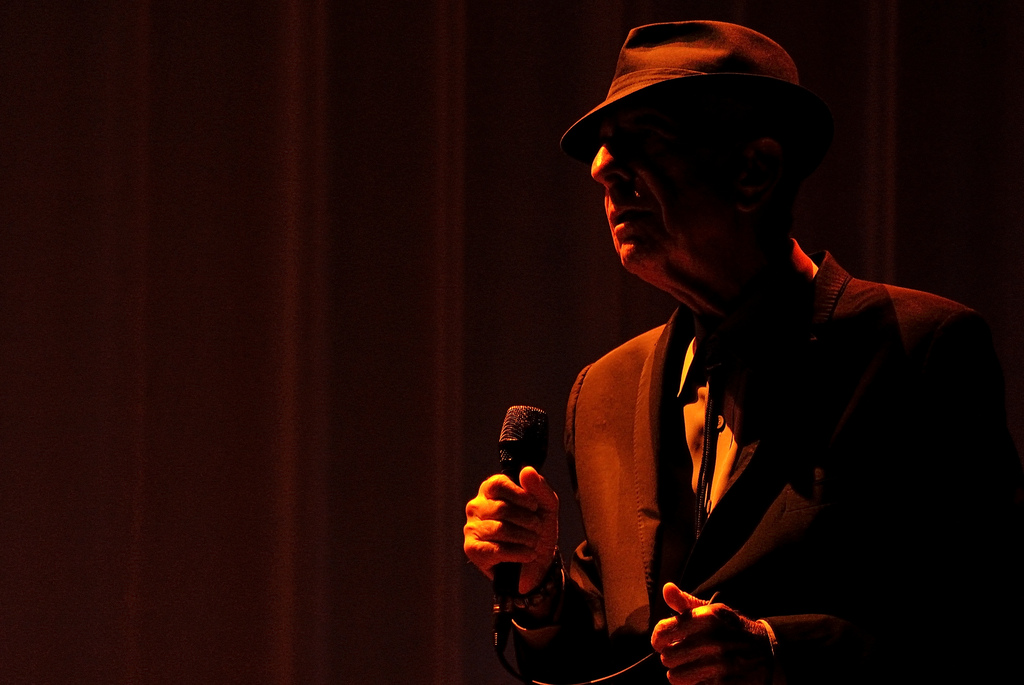