When Is It OK to Start Celebrating Chanukah?

When can you officially break out the latkes and dreidels? Read More 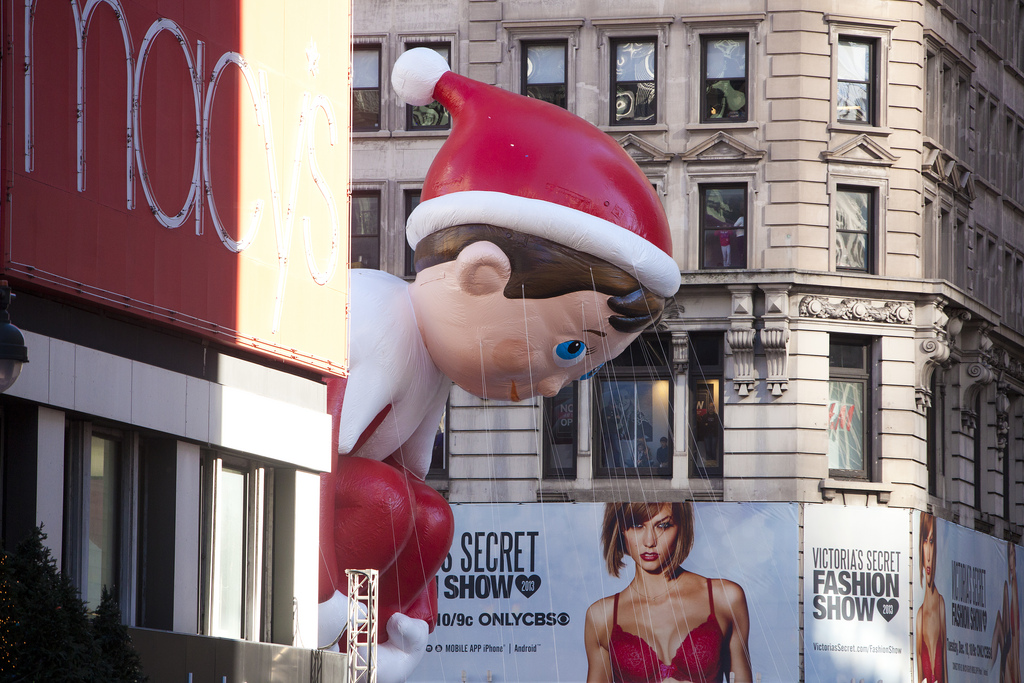