Are you still in exile if you’ve never liked your home to begin with? Read More 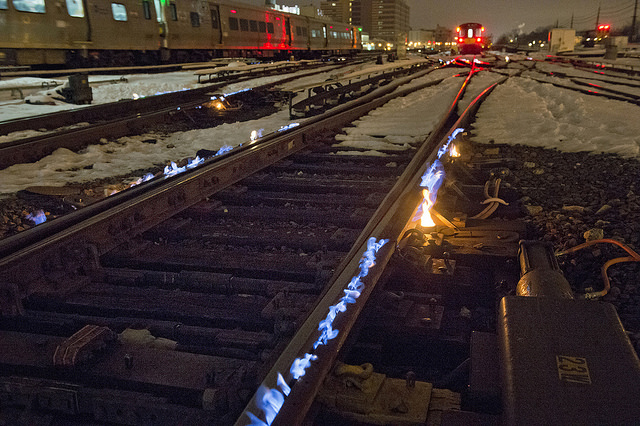 Even though the day is synonymous with tragedy, there’s a liberal historical, hindsight is 20-20 perspective about Tisha B’Av, that maybe the birth of the Diaspora isn’t such a bad thing. After all, pre and post-Temple life have their own pros and cons, and we’ve been living the latter for so long that Judaism pre-Galut is almost unrecognizable; we’re mourning something that, despite it being one of the building blocks of our faith, is just one part of far more complex identities. Everything about modern Jewish life, from rabbinic Judaism to synagogue worship to the concept of personal prayer all arose in the aftermath of the destruction of both Temples.