How my experience at a “Death Café” helped me prepare for Yom Kippur. Read More 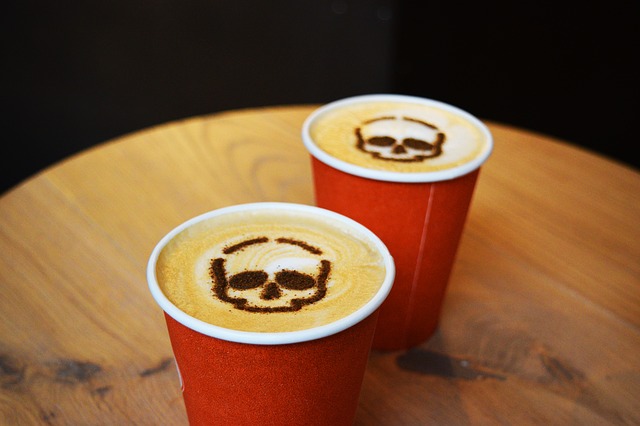