‘NOT THE ONE: A Love Story’ 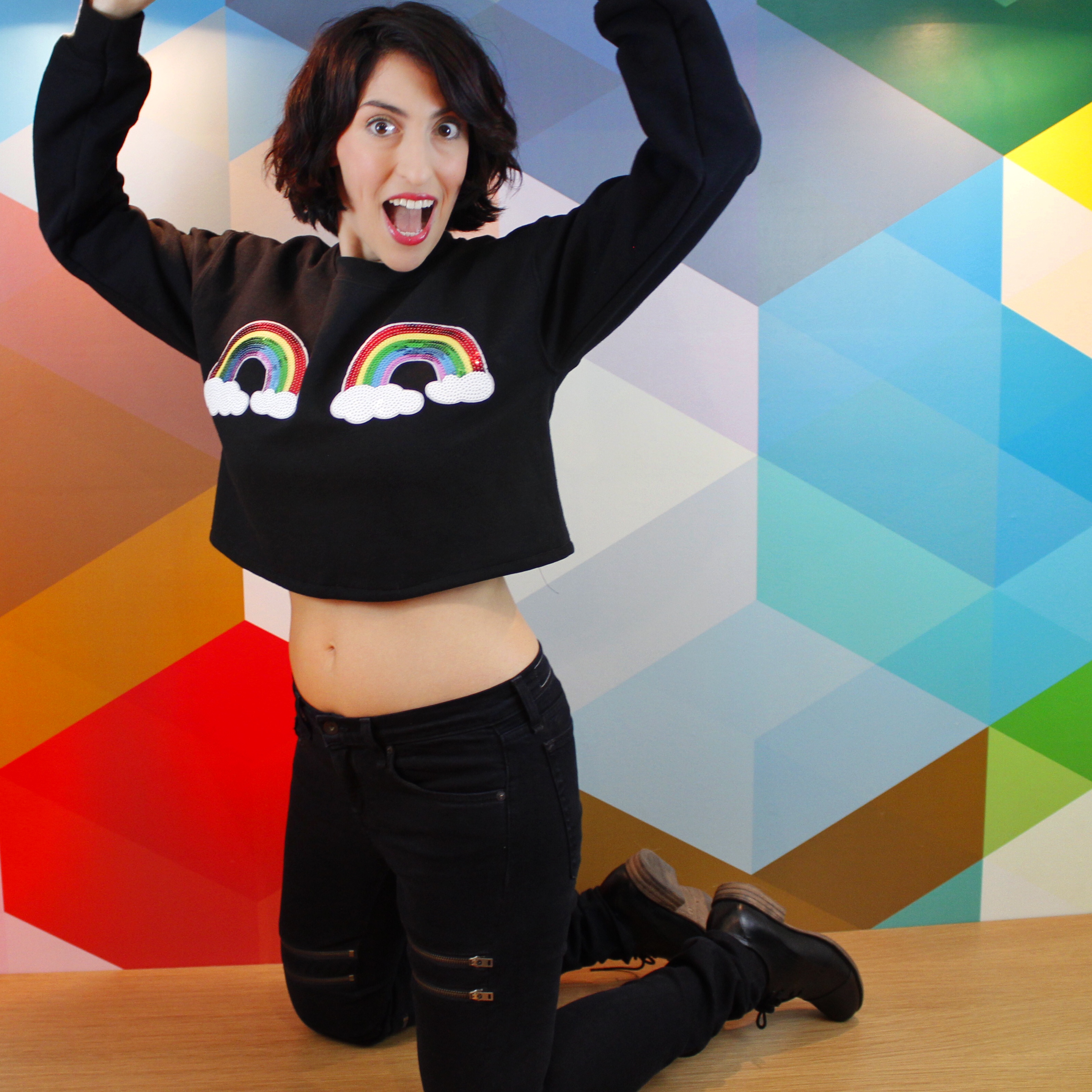