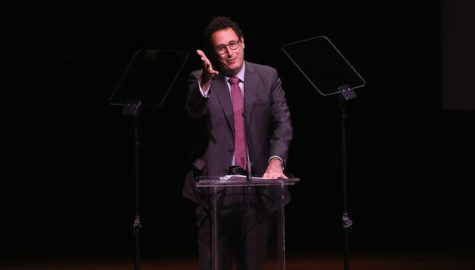 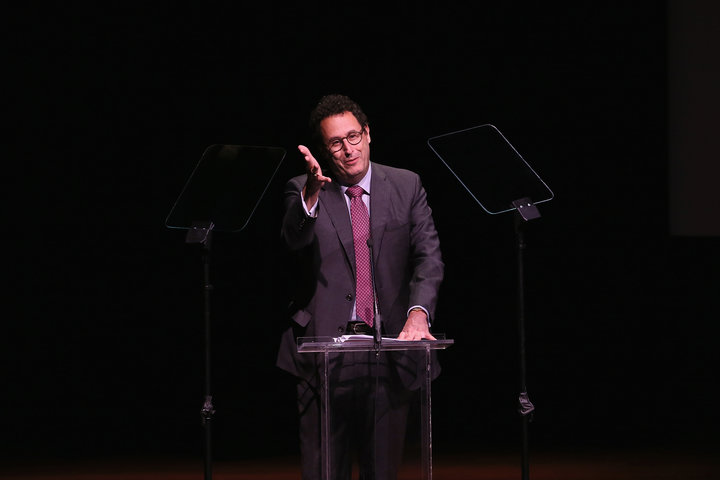 There might come a time when Angels in America is irrelevant. 2017 isn’t that year. I expect the next three years to be locks as well.

But that’s OK, because isn’t it a magnificent work? Written by Tony Kushner and filled with Jewish imagery (as well as Christian and even a surreal Mormon animatronic puppet show), the Pulitzer-prize winning Angels in America is a seminal notch on the bedpost of Jewish theatrical achievement.