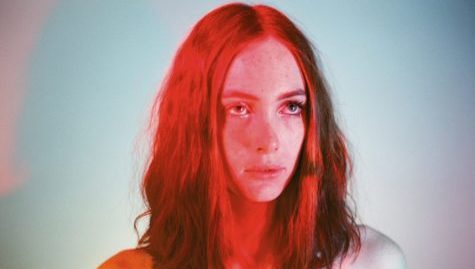 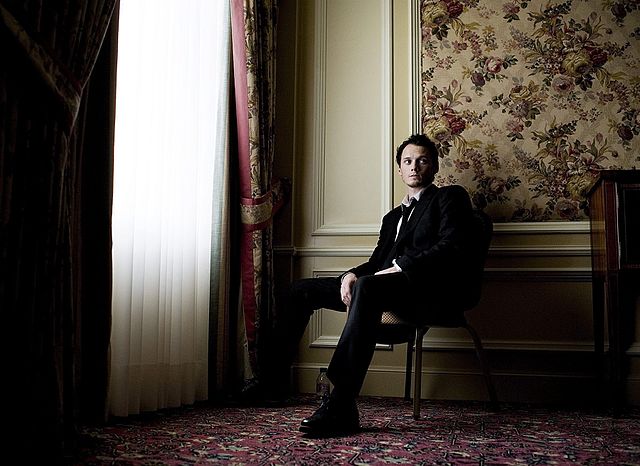 You may remember Anton Yelchin for his acting roles in the likes of blockbusters like the Star Trek reboot, or as an indie-darling in films like Only Lovers Left Alive or Like Crazy. Or you may think of him first in the context of Soviet Jewry, an infant refugee to the United States who maintained a strong Jewish identity in adulthood. But you may not have realized that Yelchin was also an experimental photographer.

Yelchin died earlier this year at only 27 in a terrible accident, because 2016 wants to destroy us at every possibly turn. But forty of his photographs are currently on display in an exhibit that reveals his artistic vision. 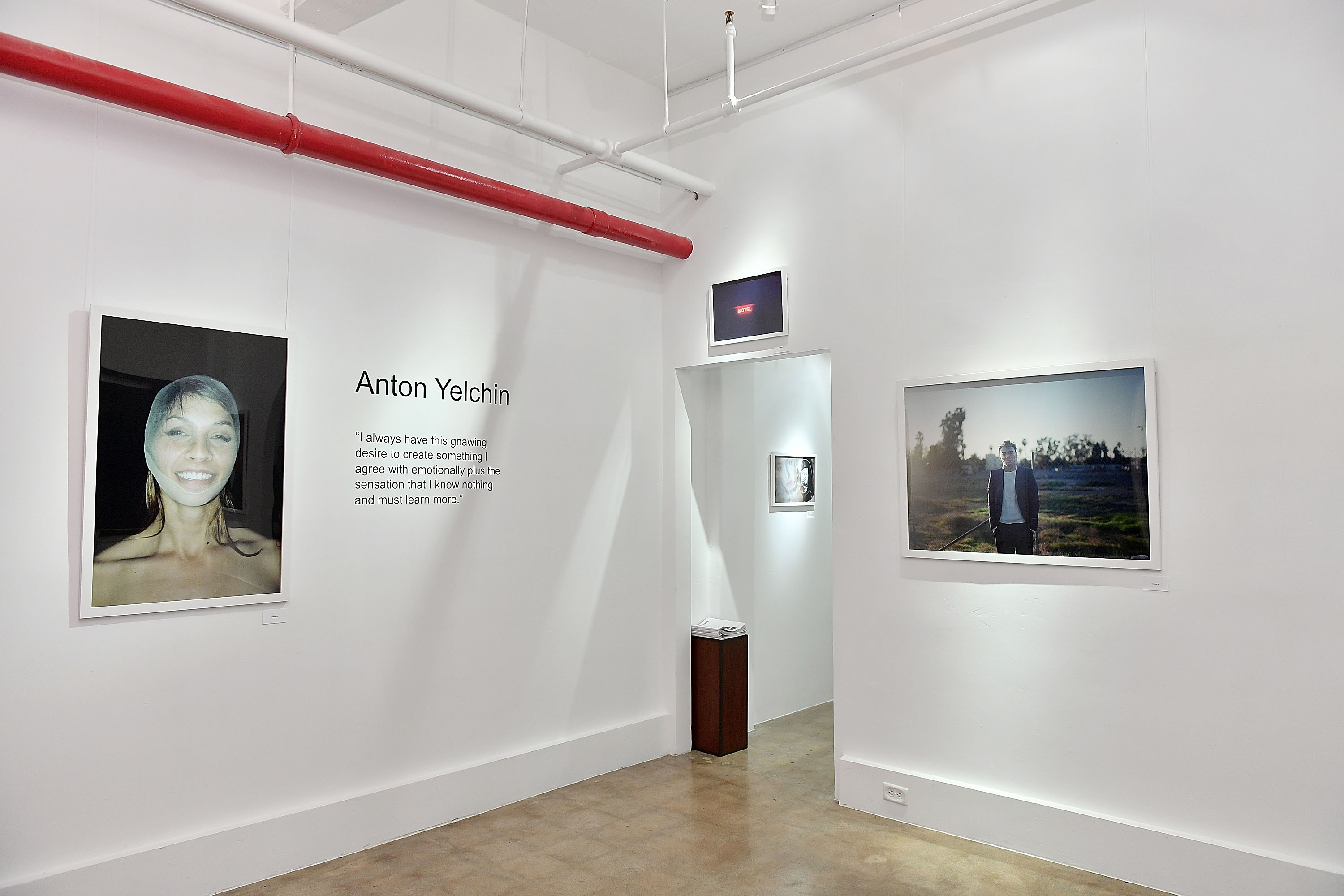 As Yelchin described his art,”I always have this gnawing desire to create something I agree with emotionally plus the sensation that I know nothing and must learn more.”

Yelchin also kept a photography blog (NSFW), and it’s clear he had an eye for the intersection of freakish and beautiful. One article described his work as “imbued with a paradoxical detached intimacy. They are personal yet isolated, sparse yet heavy.” 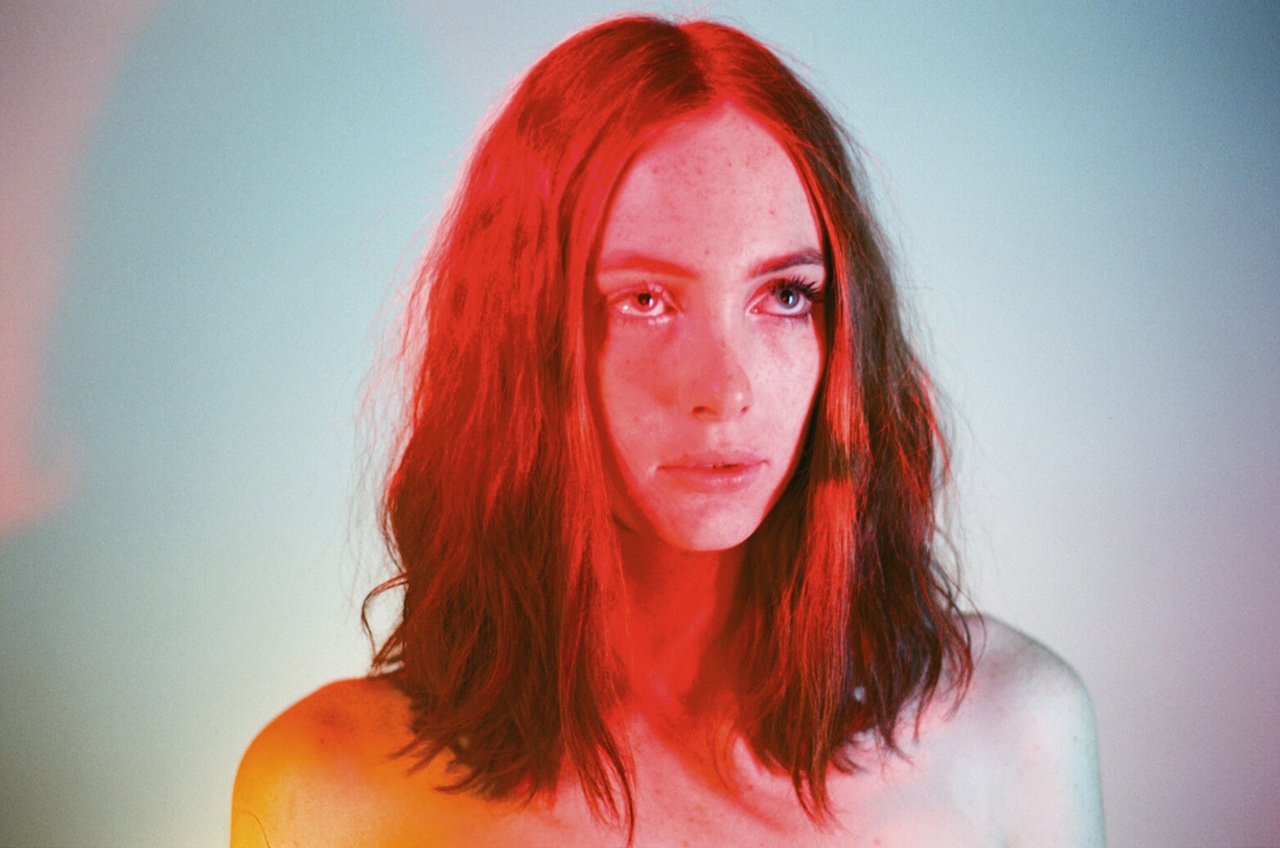 The exhibit has also been in the news because celebrities have also flocked to it, including Yelchin’s Star Trek costars (his role in its third installation is posthumous). The Gallery also contains a tribute wall of notes from the public for the late star originally signed during a recent Star Trek convention.

Proceeds from this exhibit go towards the late actor’s foundation, focused on arts education and youth empowerment.

Images via Wikimedia, Extra, and Anton-Yelchin.com.