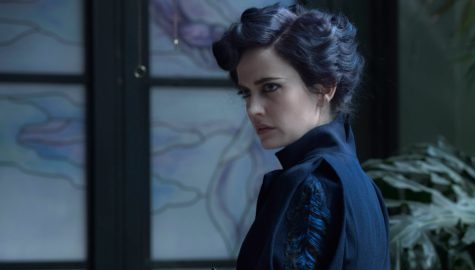 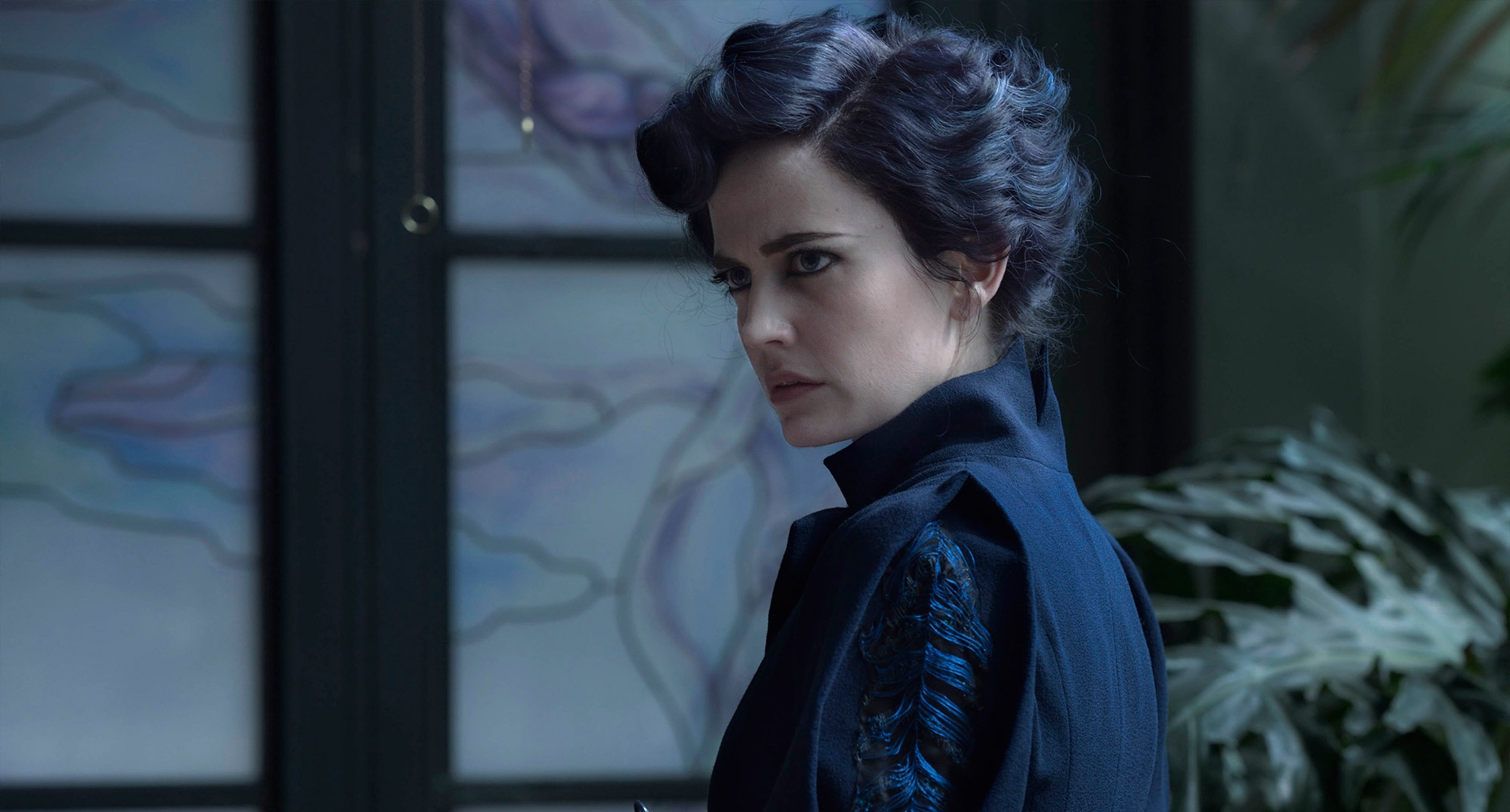 When I sat down two years ago to finally dive into Ransom Riggs’ critically acclaimed novel, Miss Peregine’s Home for Peculiar Children, my first thought was, “Oh, wow, this is really Jewish.” The protagonist, Jacob Portman is Jewish, as is much of the backstory. It involves Jacob’s relationship with his grandfather, Abe, who left Poland with his family during World War II because there were “monsters” after him for being “different.” Jacob grew up hearing stories about the “peculiar” (read: super-powered) children who Abe lived with, including a girl lighter than air and an invisible boy. As he gets older, Jake doubts the stories are literal, but after Abe’s suspicious death, Jake discovers they’re real after all.

My fear, upon learning book was being adapted into a Tim Burton film was that the Jewishness would be excised. And now that the movie has finally premiered, I got to see if that was true.

Yes and no. But mostly, yes.

Even if the film doesn’t mention that the characters are Jewish – which it doesn’t – the overarching theme of the story is still Jewish in essence: the children and their caretaker, Miss Peregrine, are persecuted because they are different and forced to seek refuge in a new and strange place. Abe’s tradition of storytelling feels Jewish, and many of the names are Jewish (He’s still Abraham with a grandson named Jacob.) They even live in Florida! But that’s where looking for Jewishness ends, unless you count Eva Green herself, one of the highlights of the film, perfectly cast as the titular character.

The fact that the “peculiar” children have been marginalized doesn’t read, as they spend most of their time using their powers and skills freely. We don’t get to see them threatened or under attack for being “different,” and the film changes the peculiar-hunting monsters from the book to “peculiars gone bad” who want to steal their eyes to gain power. This also changes the antagonists from an external threat to an internal one, and if you follow that to its obvious conclusion, it becomes potentially problematic (Burton is a roll lately). Of course, none of that is intentional, because the Jewish metaphor is gone, anyway.

I wish I could say that the Semitic sacrifices and changes from the book were done to make it better for screen. But as a film, it falls short. Visually, it is stunning, set in Tim Burton’s signature neo-Victorian style, complete with beautiful costumes, saturated colors, fantastic artifacts, and of course, skeletons. Plot-wise, if you ignore the flaws in the internal logic, the story plays out in a fairly straightforward manner. But you really can’t ignore all of the gaping plot-holes, as it spends a lot of time on exposition, attempting to fix some of the changes it made from the book, as if to prove to the audience that it has a plan and it totally makes sense, guys, trust me.

Without the overarching themes of persecution, the takeaway from the film is also unclear. The film starts by posing the question, “Have you ever felt like nothing you did mattered?” What we’re supposed to end with, I gather, is that Jake has finally done something that mattered, but his accomplishments are overshadowed by the other children’s, that and they’re visually much more interesting. It seems to rely heavily on the characters’ relationships, but doesn’t explore very many of them well, and the ending seems tacked on rather than the story naturally playing out.

My own takeaway was this: it really would have been better with the Jewishness left in. Would it have fixed the film? Probably not. But it might have helped.