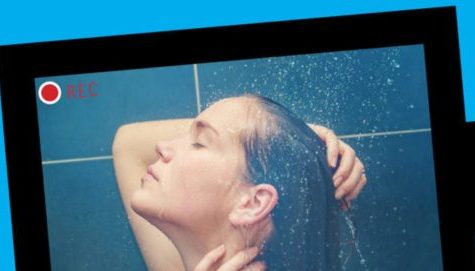 When the scandal of Barry Freundel—the prominent rabbi who had been secretly filming naked women at the mikveh—broke, AJ Campbell felt like part of the story was missing.

“We’ve heard from everybody on the case—Kesher [Freundel’s former congregation], some victims who have written in print—but the one person we haven’t really heard from was Freundel,” she said.