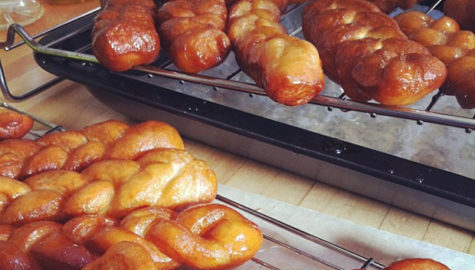 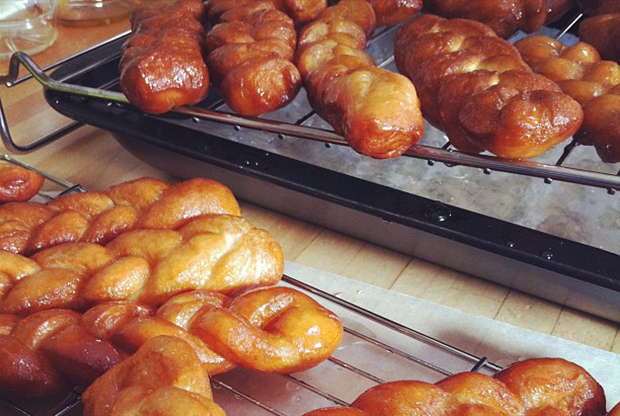 Brian is a teacher, travel hacker and, most importantly, proud husband who lives in Park Slope, Brooklyn.