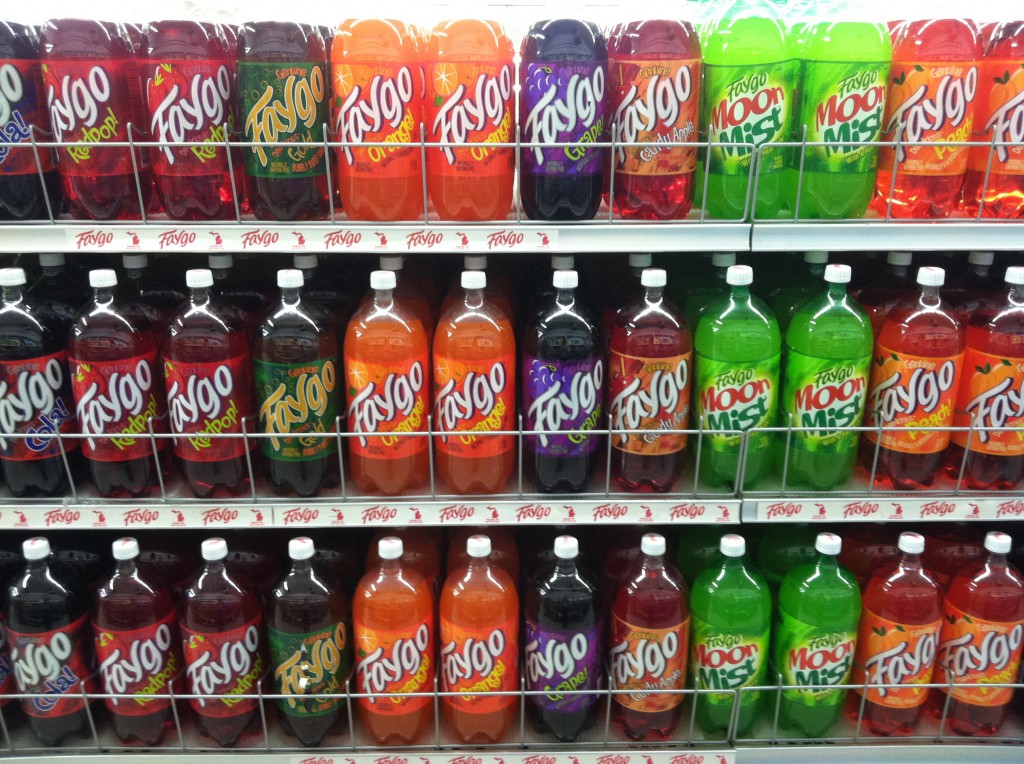 Because 2017 continues to be a year of Rod Serling-esque weirdness, the latest group in the ongoing battle of the left and the alt-right in America are the Juggalos.

If you are unfamiliar with the Juggalos (or Jugalettes, for women), they are devotees of a hip-hop group known as Insane Clown Posse, comprised of white men who paint their faces to look like mildly scary clowns and bear monikers like Violent J and Shaggy 2 Dope. ICP is so important to its fans that true believers have formed a subculture; there are Juggalo gatherings, fashions, rituals, etc. Juggalos don’t have a great reputation; their music of choice is mocked in the mainstream, and their deliberately crass behavior, coupled with the prevalence of Juggalos coming from poor, uneducated backgrounds means that they’re often the subject of derision. The FBI even categorized them as a violent gang.

But now, the Juggalos’ time for redemption has come.