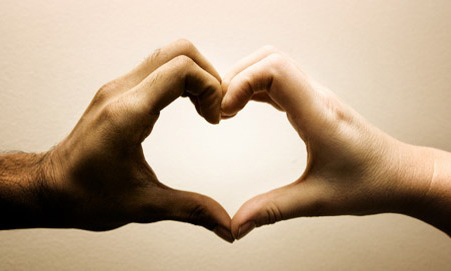 For all the happily intermarried couples out there, there’s a creepy and nosy new effort to obstruct your way of life. The Lehava group created a hotline that allows callers to report Arab-Israeli couples and work to break them up, to “save the daughters of Israel.” The hotline also provides names and phone numbers of Arab men dating Jewish women. Bentzi Gupstein, the chairman of the Lehava organization said that each report is acted on as “a matter of life and death,” the Times of Israel reports.

He said that the hotline provides the names and numbers of Arab men, so that “every person can explain in his own way to the Arab man that he is better off dating Fatima from the village rather than Yael or Einat [Israeli women’s names].”

Not surprisingly, the service has sparked debate from those who see it as xenophobic and those who think there should be thousands of services more like it.

Did My Commitment To Dating Only Jews Make Me A Racist?