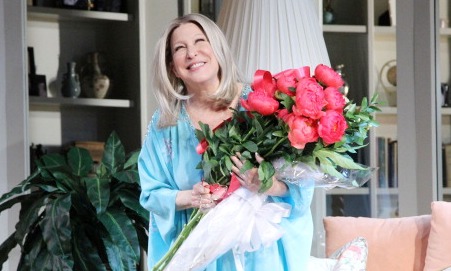 Fifty Shades of Grey super-fans are all hyped up upon hearing the news that Charlie Hunnam, who had been cast as Christian Grey, was out of the film. While it’s still unknown who will replace the actor as lead male, the Internet was alight, again, with ideas. Matt Bomer, Henry Cavill, even James Franco was thrown in the mix (dream big, ladies). But one woman tweeted the ultimate tweet, reminding everyone to sort of just shut up.

I can't believe they hounded Charlie Hunnam out of 50 Shades of Grey. This is a first. Since when does the audience get a say in casting??

We love you Bette Midler. We might skip the E.L. James adaptation to watch Beaches and That Old Feeling on repeat instead.