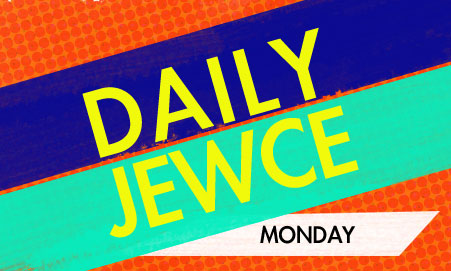 • From Seville to Hasidic Williamsburg: the black hat-making industry.

• Artists take on the task of illustrating the great Jewish quotes, from Deuteronomy to Susan Sontag.

• Music festival Lollapalooza is heading to Tel Aviv in 2013. Rock on.

• Also, Lena Dunham wrote a movie and John Krasinski is starring in it.