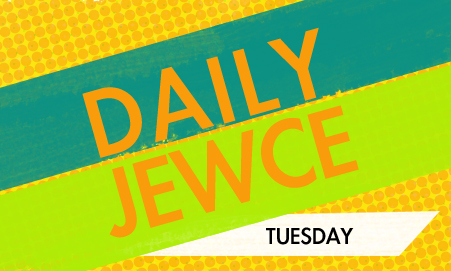 • 60 Minutes looks at Steven Spielberg’s new movie, Lincoln, which was apparently more than a decade in the making. Hope it’s good!

• Why sending The Big Bang Theory nebbish Howard Wolowitz might not have been the best idea.

• The ladies of Community get NSFW—now will you finally premiere their show’s new season, NBC?

• Sarah Silverman and Lizz Winstead helpfully explain the difference between corporations and people.